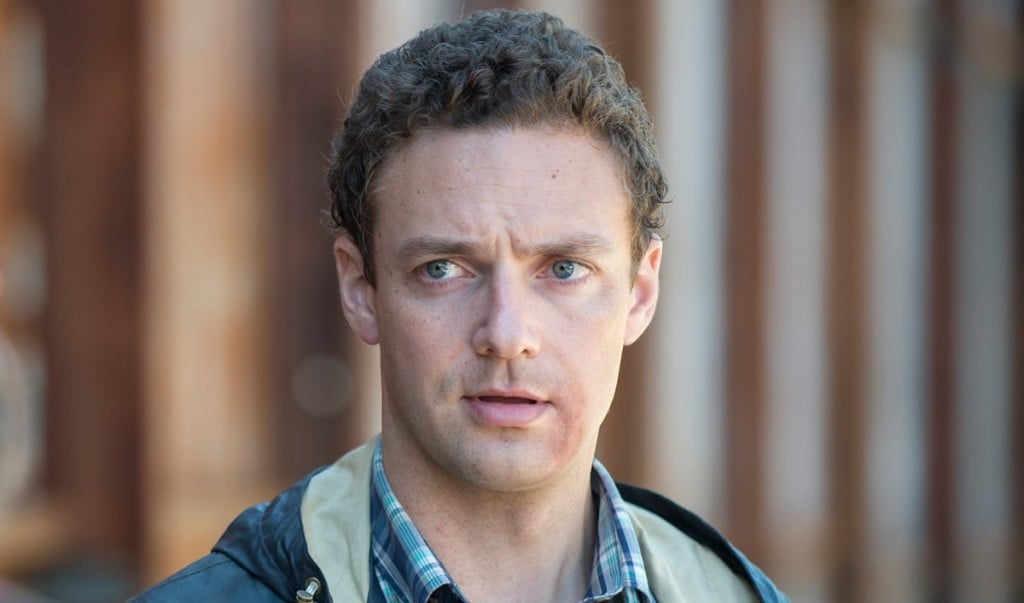 Ross Marquand plays Aaron on The Walking Dead and was one of the characters took part in that emotionally draining cliff-hanger that ended the sixth season of the AMC zombie drama. Now Marquand is opening about seven season and how the death of one major character will change the entire season.

“Everyone is expecting it to be devastating, and it is. It’s a rough, rough exit, you know? That being said, I think it’s a great episode, too. I think it’s an episode that people will watch and talk about for years to come, honestly.”

The scene that closed out season six was exhausting for audiences and the actors. Marquand explained that filming that was anything but fun.

“It was not fun. None of us were having a great time during those scenes. For people in the audience, sitting at home on their couches watching it, they’re going to be feeling all the feelings that we felt. It was an absolute loss of someone that we really care a lot about. We say this time and time again, but it’s not just a TV show for us — it’s a family. When you lose a family member, it’s extraordinarily difficult. We felt that death was like losing someone that you really care about.”

Every cast member has been asked from fans who will not be making it out alive from the other end of Negan’s Lucille, Marquand reminded audiences that the information is kept very closely to the chest.

“Oh yeah, I’ve had so many people ask me who died. It’s been crazy fielding those questions because everyone wants to know who was at the end of that bat. Even friends and family! But we keep that information very much under lock and key.”

The Walking Dead returns this fall Sunday nights on AMC.