The Arrowverse is set to expand this fall with the premiere of Ruby Rose’s Batwoman, The CW’s second DC Comics drama to feature a female lead following Melissa Benoist’s Supergirl. With the Crisis on Infinite Earths crossover having already been announced last fall, fans are eager to see how Batwoman and Supergirl will lead into the highly-anticipated event.

Fans may get some answers at San Diego Comic-Con as both Batwoman and Supergirl are set to have panels at the annual event on Saturday, July 20. Now, TV Guide has unveiled two new Comic-Con covers, one of which offers fans a brand new look at Ruby Rose fully suited up as Batwoman while another spotlights Melissa Benoist’s Supergirl alongside the women of other television shows.

Check out the covers featuring Ruby Rose’s Batwoman and Melissa Benoist’s Supergirl below! 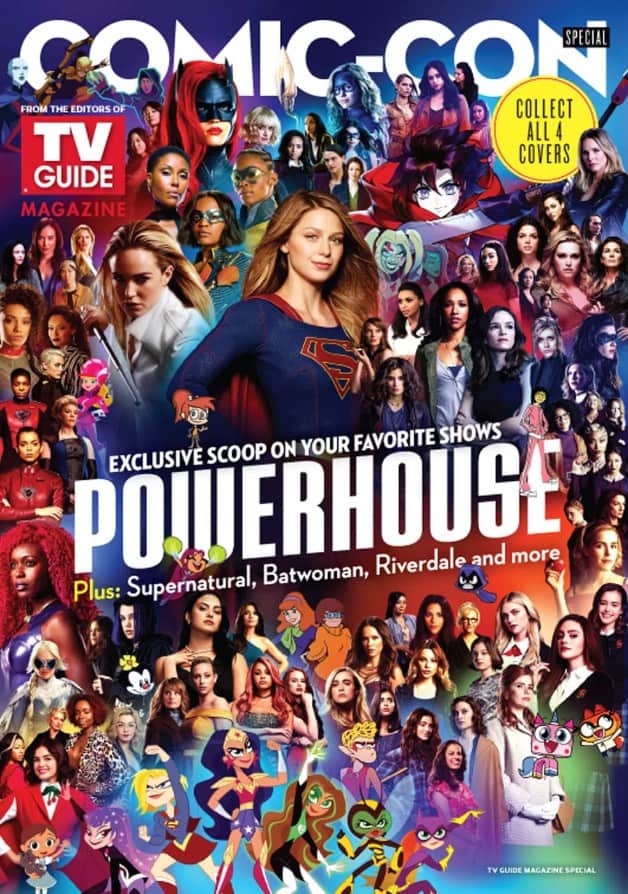 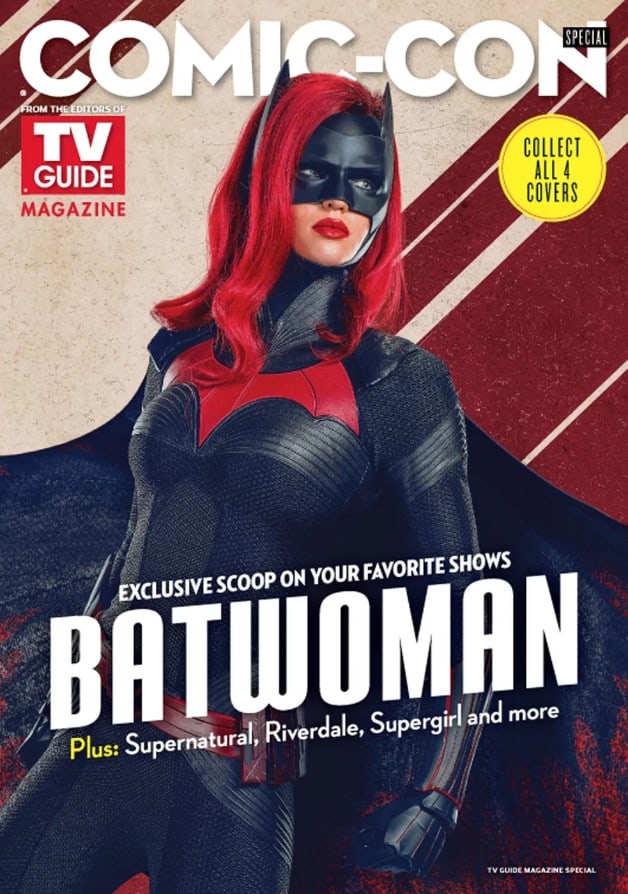 What do you think of the two covers featuring Ruby Rose’s Batwoman and Melissa Benoist’s Supergirl? Sound-off your thoughts in the comments!

Both Melissa Benoist and Ruby Rose will reprise their respective roles as Supergirl and Batwoman when each series airs this fall.

Batwoman will air on Sundays at 8:00 p.m. on The CW. Stay tuned for the latest news from the Arrowverse!