Ready for a Tango & Cash reunion? Well, a small one at least if this latest rumor turns out to be true. 69 year old actor Sylvester Stallone was recently spotted leaving his hotel in Atlanta with a script in hand. So, why is this potentially big news? According to The NY Daily News sources, it seems that the script in hand is for Marvel’s Guardians Of The Galaxy Vol. 2 which is currently filming in Atlanta. The site is reporting that Stallone is staying at the same hotel as the rest of the film’s cast and was picked up by a car usually assigned to Chris Pratt before being taken to the film’s set. 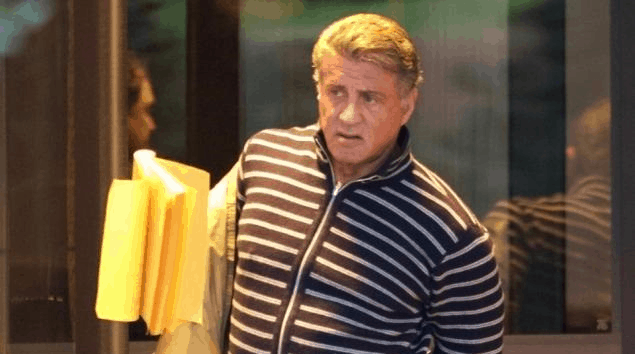 While we currently cannot confirm that this report is true, if he does have a role in the film it seems that it will be a small one as the site’s sources tell them that the veteran actor’s role is likely just “a cameo”. While we’re going to have to label this a rumor for now, this is potentially very exciting news. Stay tuned for any further developments and be sure to sound off with your thoughts in the comments section below.