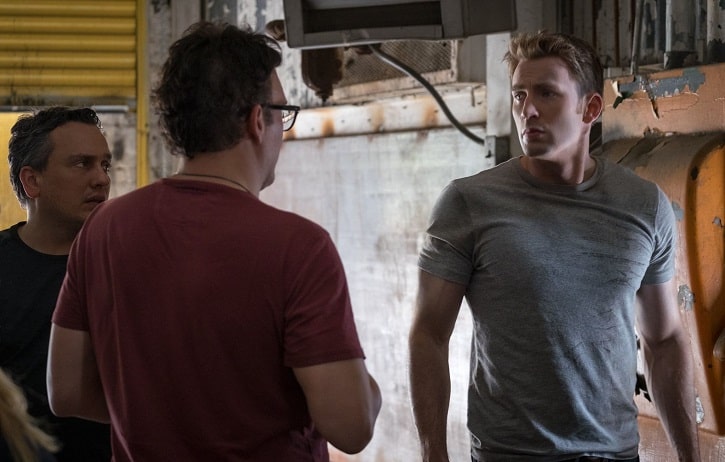 We’ll get our first official reactions to Captain America: Civil War when the social media embargo lifts later tonight. However, in the meantime, we’ve got a few new behind-the-scenes images from the film from The Russo Brothers themselves. There’s nothing too particularly exciting about these images but they do give some new looks at some of the film’s sets and the fun that the directing duo behind it seemed to have had while working the highly-anticipated Marvel Studios release. Check them out below and as always sound off with your thoughts in the comments section afterwards. 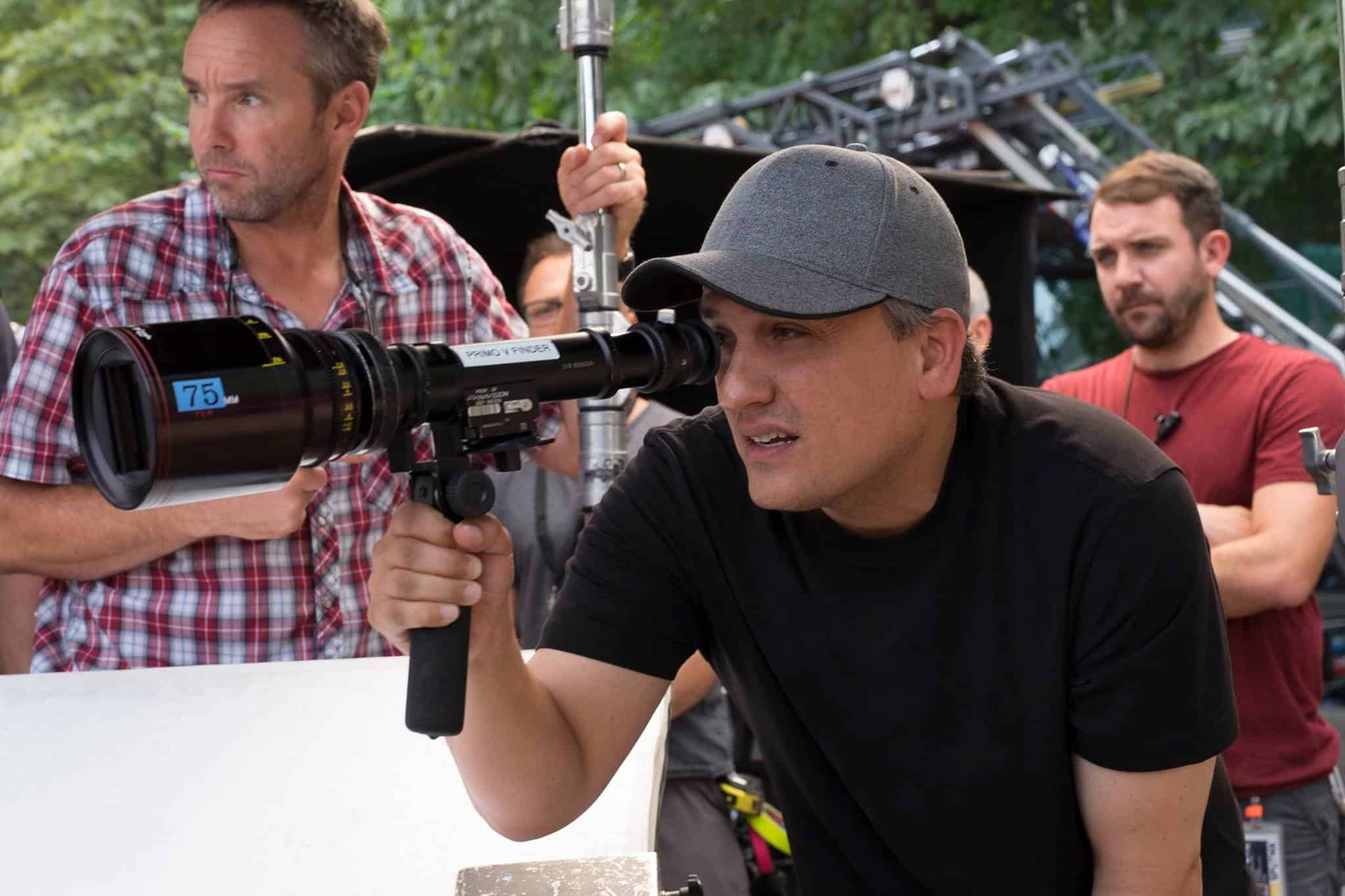 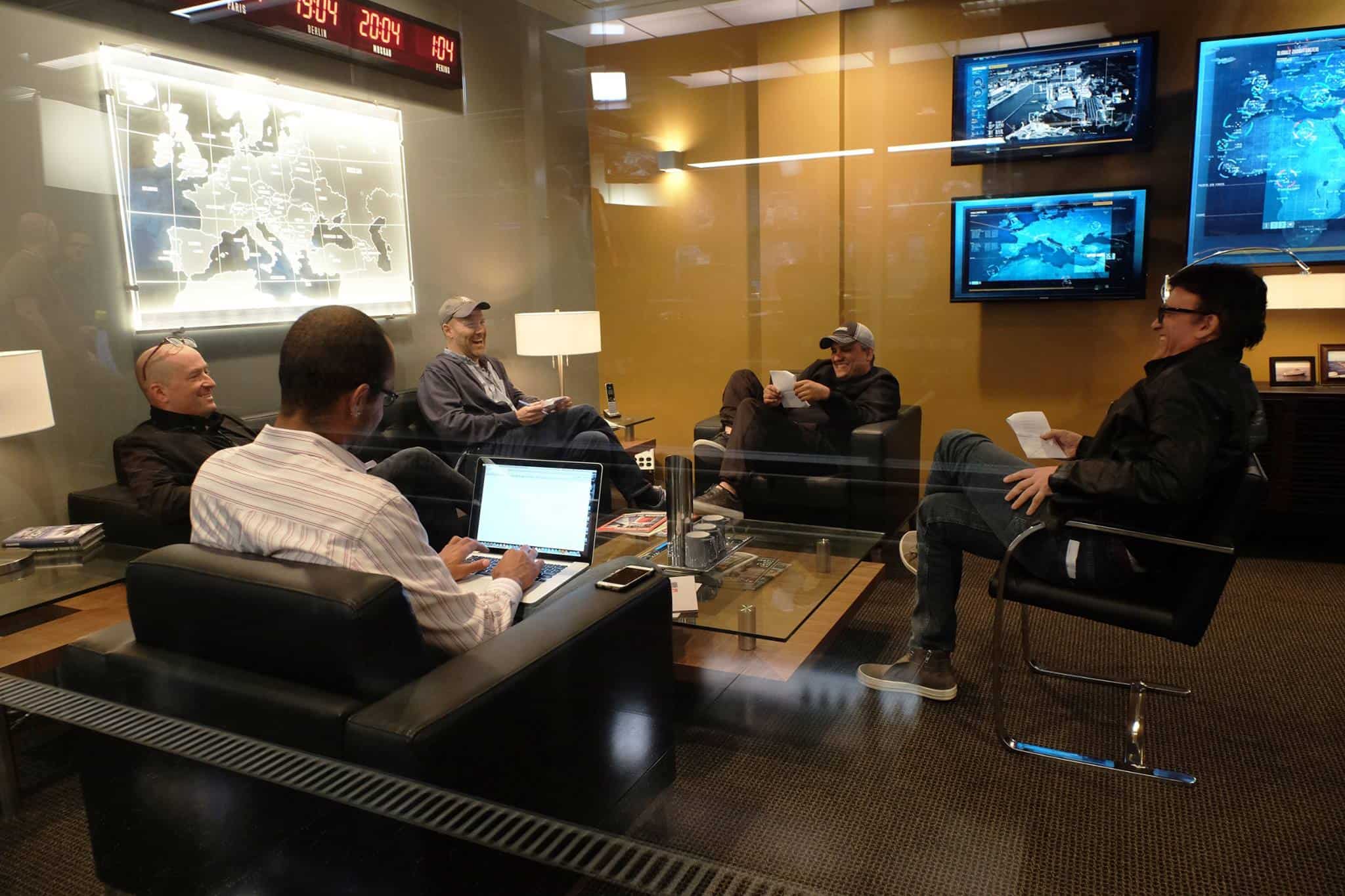 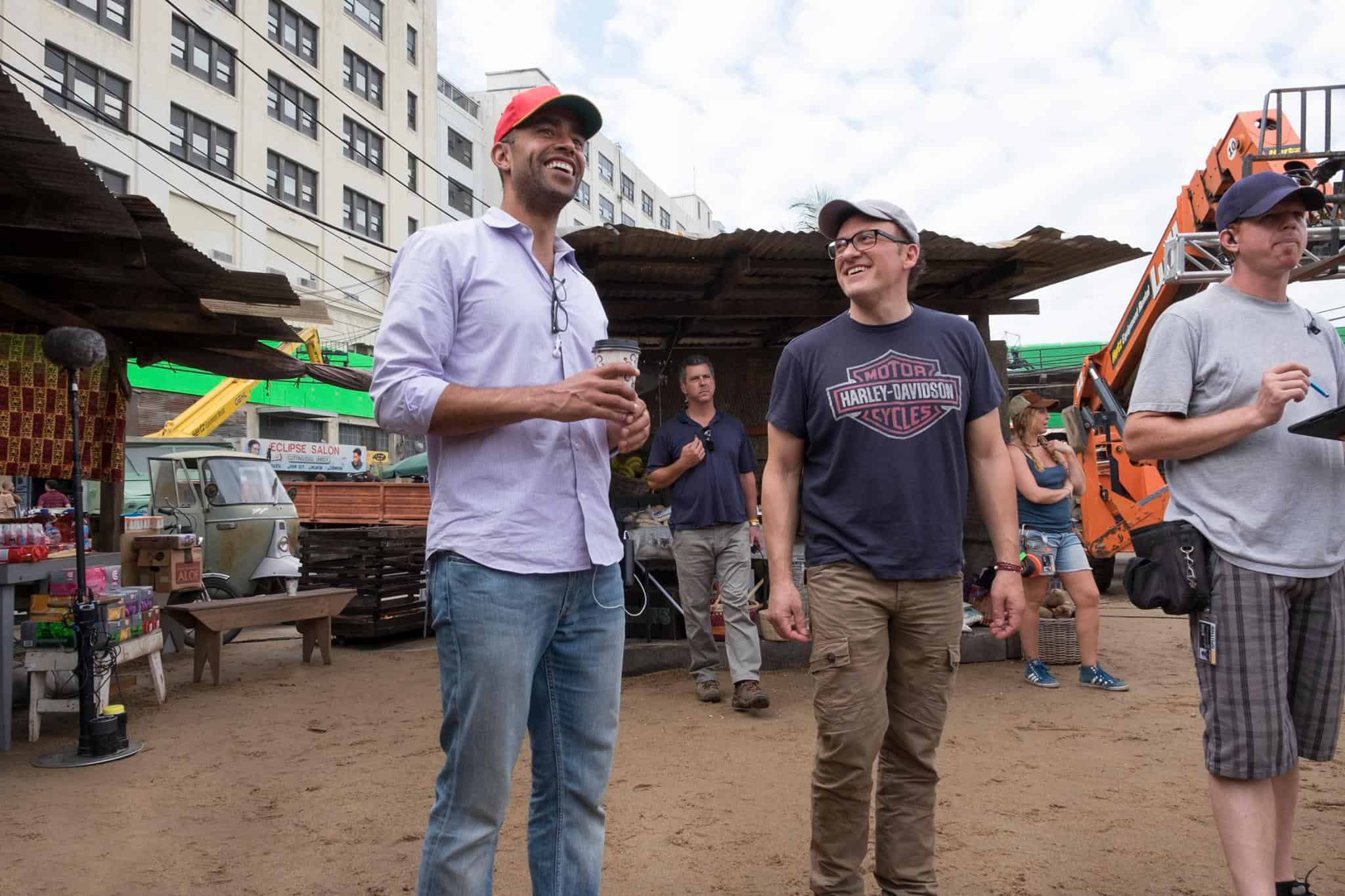