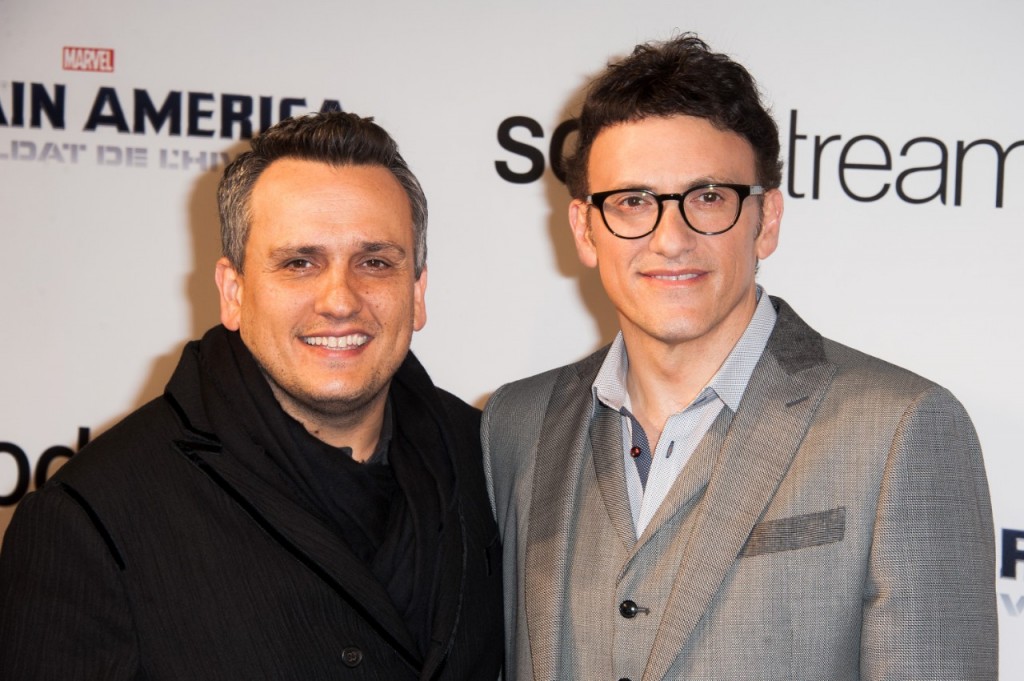 Man, those Russo Brothers can’t quit! Fresh off the tremendous success they had with Captain America: Civil War, and the soon to be renamed Avengers: Infinity War films, the Russo Brothers are taking the superhero world on by storm. They will soon be putting together yet another superhero film, only this one will be a non-Marvel film based in China.

While overseas promoting Captain America: Civil War the Russos revealed, even more, details related to their Chinese-based film production company Anthem to create a new film titled A Hero’s Awakening. Their production company is teaming up with China-based Beijing FangJin Visual Media Culture Communication Co. for the film. The film will be in Mandarin and based in Chinese markets only. Chinese director Mushui Feng (whose previous credit is the film Demon Warrior), is expected to be at the helm. Feng will co-direct with American storyboard artist/director Anthony Leonardi (credits include Game of Thrones, Jungle Book, and Water for Elephants). Production will begin in the fall with a budget of about $30 million for what is described as a “superhero origin story.”

Since its release, Captain America: Civil War has already grossed more than $700 million, of with more than $90 million came from China.