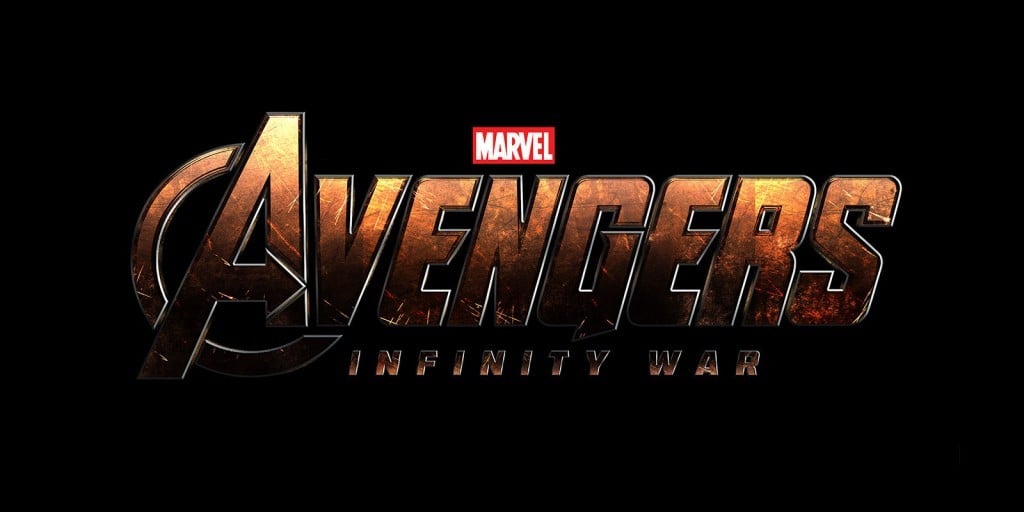 The Russo Brothers have knocked it out of the park with both of their outings in the Marvel Cinematic Universe. It all started with Captain America: The Winter Soldier, and then elevated once again with Captain America: Civil War, and are currently prepping in Atlanta for their next production, Avengers: Infinity War.

While promoting the upcoming Blu-Ray release of Civil War, the Russo Brothers got a chance talk about how it sets up both Infinity War and the fourth Avengers film. In an interview with IGN, the directing duo discussed where to go from there.

“Part of what excited us about how we could end Civil War, and the fact that there is this divide between Cap and Tony and their relationship that will be very, very difficult for them to ever repair, the fact that the Avengers are divided in two and half of them are now wanted by the law and the other fact are not too comfortable with their fate moving forward, and the fact that Thanos and the Infinity War are coming — the greatest threat the universe has ever seen is going to come at the moment where the Avengers are arguably at their lowest, at their worst, at their least strong and most divided since they’ve been formed — that for us was a very exciting place for us to be as storytellers because of the vulnerable nature of our heroes in that kind of a situation. For us, as we move forward into Infinity War, the condition of the Avengers is very much an important part of how that story starts and what dangers they face moving forward.” (Joe Russo)