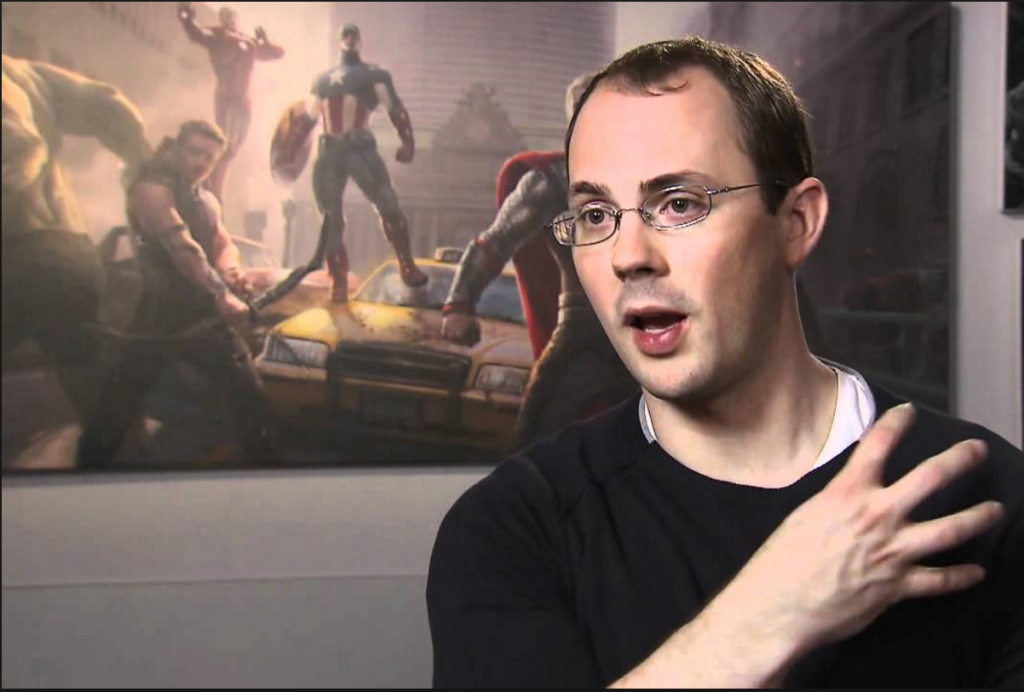 Ever since Iron Man in 2008, audiences have been enthralled by the Marvel Cinematic Universe in multiple ways. For one, the work that countless artists have brought to the screen stays true to the comic books while also evoking an image that works well on the silver screen.

One of the many artists helping bring the designs of these colorful characters to life is Ryan Meinerding, the Head of Visual Development for Marvel Studios and whose credits include Captain America: The Winter Soldier, Avengers: Age of Ultron, and Captain America: Civil War.

Recently, Marvel’s Head of Visual Development was interviewed in promotion for an upcoming appearance he will make at Hall of Fame City Comic Con, which will be held at the Canton Civic Center in Ohio on September 24. Meinerding explained the functions of his job at Marvel as well as the obstacles and difficulties that would naturally occur during the creative process:

Basically I manage a team of artists, and I draw as well as creating the imagery that is the concept art for the films. The process usually starts with getting a script for a specific project or having a meeting with producers or directors. They will give us a brief on what they’re thinking for the characters, then we’ll start drawing. We’ll do versions based on what they’re saying and versions based on stuff from the comics. We’re more or less the bridge between the comics and the real world. We design and work on all the main heroes and villains for the movies, and we also key frame illustrations for big iconic moments in the movies.

Meinerding said it best when he referenced that Marvel’s team of artists are the bridge between the comics and the real world. For the biggest comic book fans, they can appreciate all the work these artists have brought in paying tribute to the artwork found from the panels, and get blown away at how well they were translated in live-action form. Of course, producer Kevin Feige and the team of directors for this Marvel Cinematic Universe help lead the charge in bringing these films to life, but we often forget about how much of a collaborative effort the filmmaking process is – especially when it is part of a mega franchise that has a shared continuity.