After the blockbuster success of Deadpool in 2016 and its sequel Deadpool 2 in 2018, Ryan Reynolds is set to return as the Merc with a Mouth in Deadpool 3. This time around, the upcoming film will be produced at Marvel Studios as part of the Marvel Cinematic Universe. While we know next-to-nothing about Deadpool 3, it looks like Ryan Reynolds is preparing to work on the highly-anticipated sequel.

In a new photo posted on his Instagram Story, Ryan Reynolds showcased an open bag with Deadpool’s mask exposed. No context was given to this specific post, but it’s hard not to believe that he’s teasing work on Deadpool 3.

You can check out Ryan Reynolds’ photo down below: 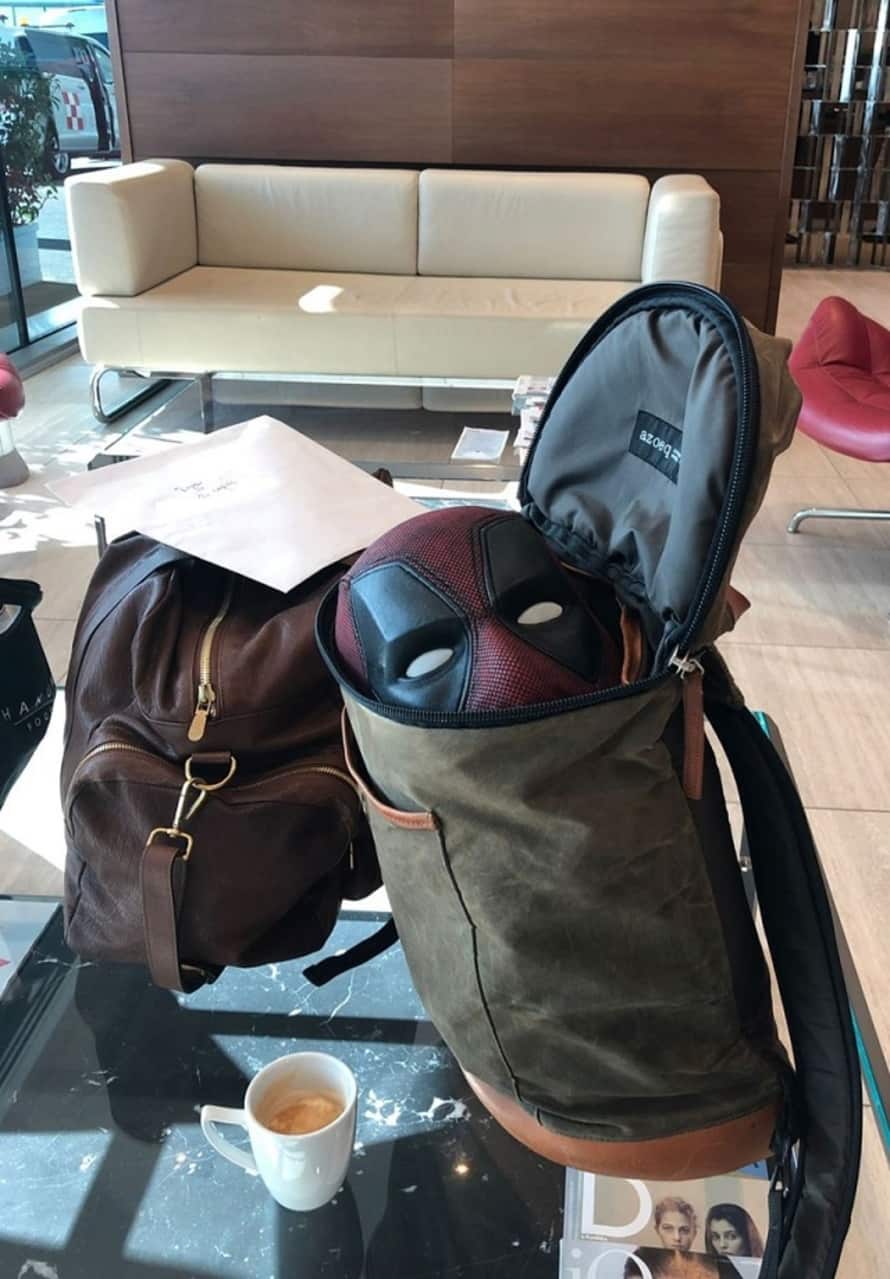 Despite now being part of the MCU, Marvel Studios President Kevin Feige confirmed that Deadpool 3 will still be Rated R, just like its predecessors. It’ll be very exciting to see more news and developments on the upcoming sequel in the coming months, so here’s hoping more news is coming sooner rather than later.

Deadpool 3 is currently in development at Marvel Studios with Bob’s Burgers duo Wendy Molyneux and Lizzie Molyneux-Logelin writing the script. Here is the official synopsis for Deadpool 2:

Deadpool 2 is now available on 4K Ultra HD, Blu-Ray, DVD, and Digital HD. Stay tuned to Heroic Hollywood for the latest news on Tim Miller, Ryan Reynolds and the future of Deadpool 3 in the MCU, and make sure to subscribe to Heroic Hollywood’s YouTube channel for more content!