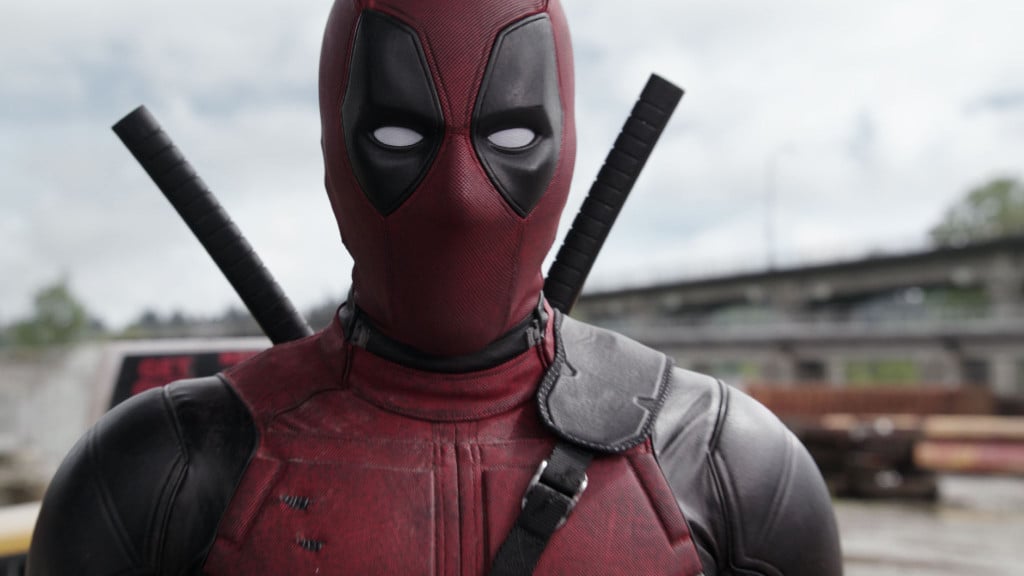 Deadpool broke box office records, became a critical darling and changed the game when it came to superhero movies but the road to success wasn’t easy Deadpool. Ryan Reynolds not only became the lead character in the film but also personally invested into the project.

Deadpool had some financial limitations with 20th Century Fox during production so Reynolds set up and provided some finical support in order to make sure that this was the movie he and the crew wanted to make.

Paul Wernick And Rhett Rheese, screenwriters on Deadpool, opened up about Reynolds generosity on AMC’s Geeking Out.

“We were on set every day. Interestingly, Ryan wanted us there, we were on the project for six years. It was really a core creative team of us, Ryan, and the director Tim Miller. Fox interestingly wouldn’t pay for us to be on set. Ryan Reynolds paid out of his own money, out of his own pocket.”

Rheese and Wernick are also working on the upcoming Deadpool 2.

Reynolds also put up $10,000 so that his character could wear a t-shirt with Bea Arthur (Golden Girls) on it. In the comic books, Deadpool is enthralled with Arthur. The shirt can be seen during the pizza delivery sequence early into the film.

As previously reported, Deadpool 2 doesn’t have a release date yet but it sounds like 20th Century Fox hopes to get the cameras rolling as soon as possible.
Are you looking forward to the Deadpool sequel?
Source: Geeking Out via Comicbook.com