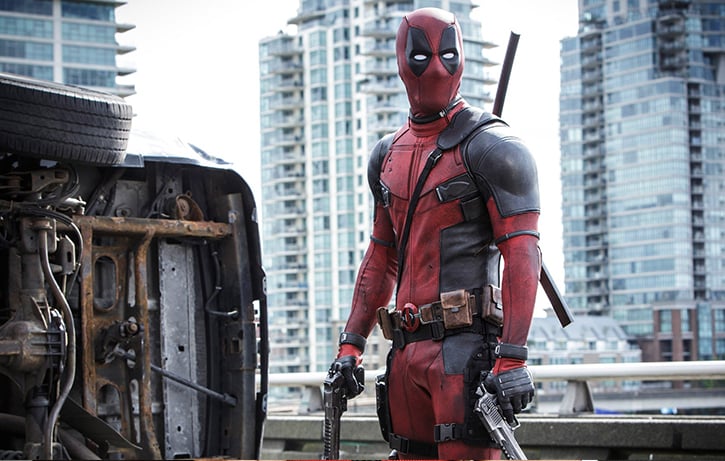 Earlier today, Collider exclusively reported that screenwriter Drew Goddard is now working on the script for Deadpool 2. The man behind Cabin in the Woods as well as his Oscar-nominated screenplay for The Martian would be a great fit taking over the script from screenwriters Rhett Reese and Paul Wernick. Goddard’s creativity lends perfectly to the humor of both the Merc With a Mouth and the man behind the mask: Ryan Reynolds.

However, Reynolds took to Twitter in response to this report. Reynolds wrote that Reese and Wernick are still writing the script for the sequel, dubbing them the “heartbeat of the whole operation.”

.@RhettReese and Paul Wernick are still very much writing the screenplay. They’re the heartbeat of the whole operation. https://t.co/7XyZvUlUSi

Whether or not Goddard is involved with the script in any way is not official at the moment, but it’s encouraging to hear that Reese and Wernick are still hard at work with a worthy follow-up to the smash hit that was Deadpool. It was their script that accurately brought one of the most exciting comic book characters to the big screen – especially after the failed attempt to bring Deadpool to the screen in X-Men: Origins: Wolverine.

It is worth noting that Reynolds did not outright deny the potential involvement of Goddard, so it is still a possibility that Goddard may have a hand in the script. This wouldn’t be the first time Goddard was rumored to be involved with a superhero film. Previously, Goddard was attached to direct a Sinister Six movie that took place in the universe of The Amazing Spider-Man – a project that was eventually cancelled.

Either way, both parties are particularly skilled in screenwriting as well as interjecting some brilliant character dynamics in all their stories. Even if Goddard isn’t involved with Deadpool 2, his next projects are worth anticipating regardless. What do you guys think of Reynolds’ comments? Do you think that Reese and Wernick are the sole writers? Sound off in the comments below.