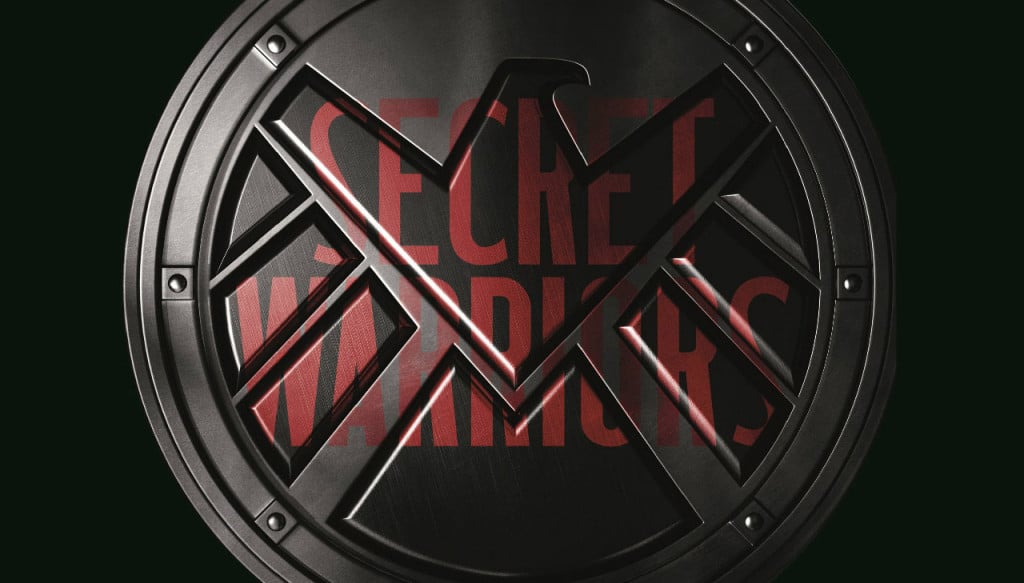 This article contains spoilers for previously released episodes of Agents of S.H.I.E.L.D.

The great irony of Agents of S.H.I.E.L.D. is that as the show has progressed and improved, the in-universe justification for a show about S.H.I.E.L.D. has grown more and more tenuous. On the film side of things, Marvel has completely eradicated and discredited S.H.I.E.L.D. – the whole purpose of Captain America: The Winter Soldier, after all, was to show how irreparably broken the institution was from day one. The only solution was to dismantle the entire corrupt system, and yet in Agents of S.H.I.E.L.D. it continues to exist.

The idea of Coulson’s team sticking around to uncover HYDRA cells exposed after the collapse of S.H.I.E.L.D. was a decent justification for a while, but with HYDRA emerging as the main villain every single season, they need a new angle to keep this thing fresh. The Secret Warriors might just be that angle.

But who are the Secret Warriors? The short answer is that they’re a team of Z-list super heroes organized by Nick Fury after he was ousted from S.H.I.E.L.D. The long answer? Well, to explain that, I have to explain a little thing called Secret Invasion.

Secret Invasion was one of Marvel’s big, cross-series event stories predicated on the revelation that a number of Marvel super heroes had been quietly replaced by shape-shifting alien imposters. The two major alien races of Marvel Universe are the Kree and the Skrulls. By this point, most of you are probably familiar with the Kree – they’re the blue people that are all over the place in Guardians of the Galaxy – but you might not be familiar with the Skrulls since their film rights are tied up in the Fantastic Four package, and Fox has yet to use them. The closest analog to the Skrulls we’ve seen so far is the Chitauri from The Avengers, but even that doesn’t quite get the idea across. The Skrulls, the ancient enemy of the Kree, are a race of aliens from worlds beyond our galaxy, and they have long sought to conquer Earth to take advantage of a space warp that connects Earth to the center of their empire. One of their (many) attempts to conquer Earth involved an invasion wherein the Skrulls used their shape-shifting abilities to impersonate a number of the Marvel super heroes. This charade apparently went undiscovered for years, but when Nick Fury stumbled upon the plot by accident, he put together a team of low-level heroes, counting on their lack of notoriety to ensure that none of them were Skrulls Imposters. These are the Secret Warriors.

The team is led by Quake (AKA Daisy Johnson, who you know), and its members have included: Stonewall (super strength, son of Crusher Creel), Slingshot (super speed, eventually gets bionic arms), Hellfire (pyrotechnic, had a fling with Daisy, winds up turning traitor for HYDRA), Phobos (Son of Ares. Yes, that Ares), Manifold (teleporter, joined the Avengers at one point), and Sebastian Druid (Magic user, was kicked off the team for being kind of a screw up). For Agents of S.H.I.E.L.D. we obviously have Daisy, Slingshot has already been announced, and with Creel making an appearance in the recent trailer, I bet he’s had a change of heart after spending a season and a half as a statue and will be taking his son’s spot on the team. Aside from that, we still have Lincoln and Joey, neither of whom are a match for any of the Secret Warriors’ comic book counterparts. If you squint your eyes and tilt your head just right, you can see how Lincoln could be a stand-in for Hellfire, but even if we’re stretching, Joey doesn’t match anyone here. Not that that’s a bad thing, mind, it just means there’s not much more I can say about him.

All of that being said, the line up of the team isn’t as interesting to me as the presence of the team itself. The Secret Warriors have stuck their fingers in various stories over the years (yes, including fighting HYDRA), but their main story, and their whole reason for existence is the Secret Invasion event. As I mentioned, the Skrulls are unavailable due to their contract with Fox, but Agents of S.H.I.E.L.D. did just bring an alien invader back to Earth that’s capable of taking over people’s bodies. Who knows if this thing can replicate or control multiple hosts simultaneously, but it’d be really neat if Agents of S.H.I.E.L.D. adapted Secret Invasion as a pseudo-Body Snatchers “invaders from another world” story.

This is all speculation, of course, and the decision to use the Secret Warriors here might be as simple as the fact that Daisy also led the team in the comics, but a Secret Invasion story would be a refreshing change of pace from the now standard S.H.I.E.L.D. vs. HYDRA affair, and would give the show a much needed jolt of energy after the underwhelming conclusion to the first half of the season.