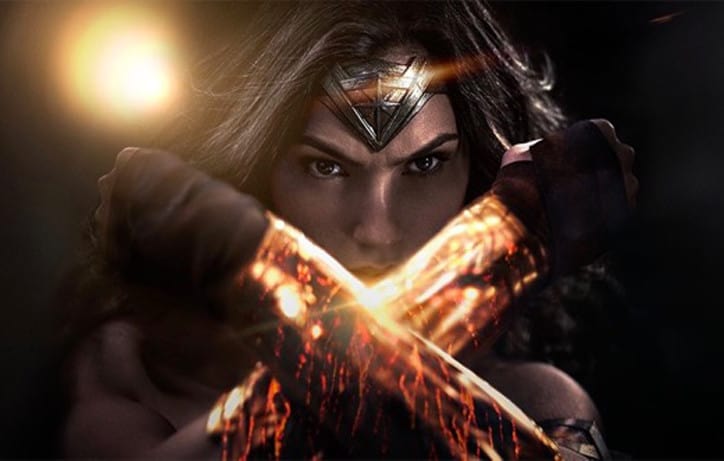 Samantha Jo has been cast in the upcoming Wonder Woman film. Pictures from her on the set of Wonder Woman have hit the internet, confirming that she has a role in the film. While it is unclear which character she is playing, she is most certainly Amazonian. The pictures were released from a Kitana fan page on Facebook, as Jo has played Kitana in the film Mortal Kombat Legacy, and the pictures depict Jo among numerous Amazonian warriors.

Jo had a prior appearance in a DCEU film as she played the stunt-woman to Antje Traue, who played Faora in Man of Steel.  Yet since this appearance was not as an actual character, it would makes sense for DC to feel able to use her in a different role. Who do you think she could be playing? Or is she simply an Amazonian warrior? Let us know in the comments down below.