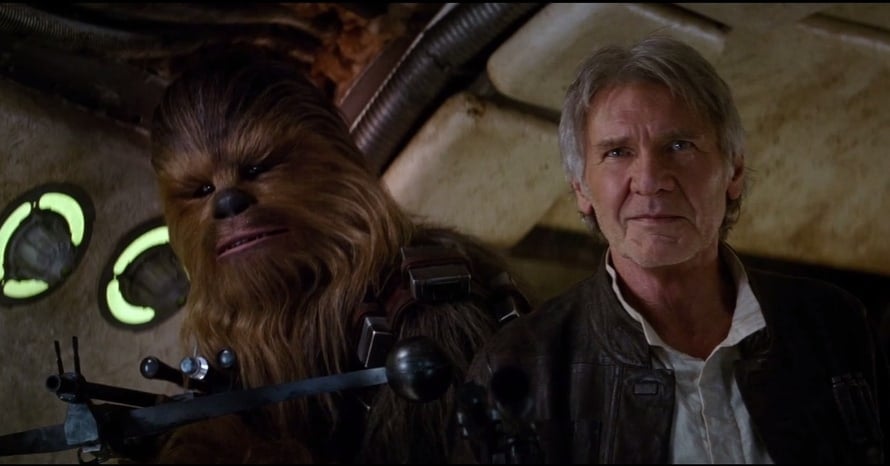 In the climax of The Force Awakens Kylo Ren came face to face with his father, Han Solo. In the scene Solo tries to coerce his son back to the light side of the force and to come home. Solo caresses Ren’s face and as a Reddit user pointed out, the same spot Solo touched, is where Ren’s modified scar is in The Last Jedi. You can’t check out the reddit post below.

Stay tuned to Heroic Hollywood for the latest news on the future of the Star Wars franchise as we learn it.