Most of the characters in Captain America: Civil War received some updated outfits but from the looks of things, one almost got a small tweak to her outfit that featured something ripped straight from the pages. Conceptual artist Andy Park has revealed a new piece of concept art for Wanda Maximoff aka ‘The Scarlet Witch’ which features a look much like what we saw in the film but with the addition of a headband to the outfit.

Obviously, this addition didn’t make it into the film but that doesn’t mean there isn’t a chance we could see it incorporated into one of her future outfits in the upcoming two-part Avengers: Infinity War. What do you think about this look? Are you a fan and hope to see it later on or giving it a hard pass? Let us know your thoughts in the comments section below. 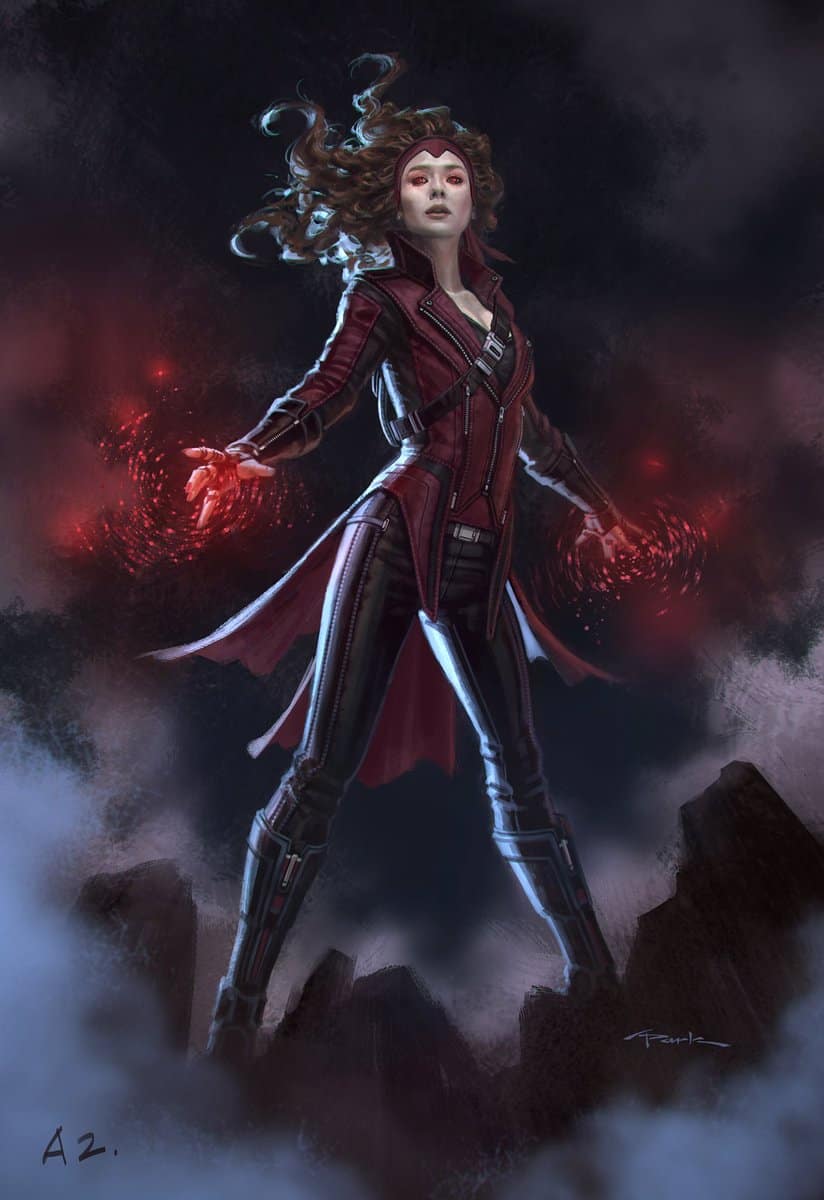