Now, Marvel Studios has released four new character posters that spotlight Scarlett Johansson’s Black Widow and the family she left behind. Included in the collection are posters for Florence Pugh as Yelena Belova, Rachel Weisz as Melina Vostokoff, and David Harbour as Red Guardian.

You can check out the character posters for Scarlett Johansson’s Black Widow below! 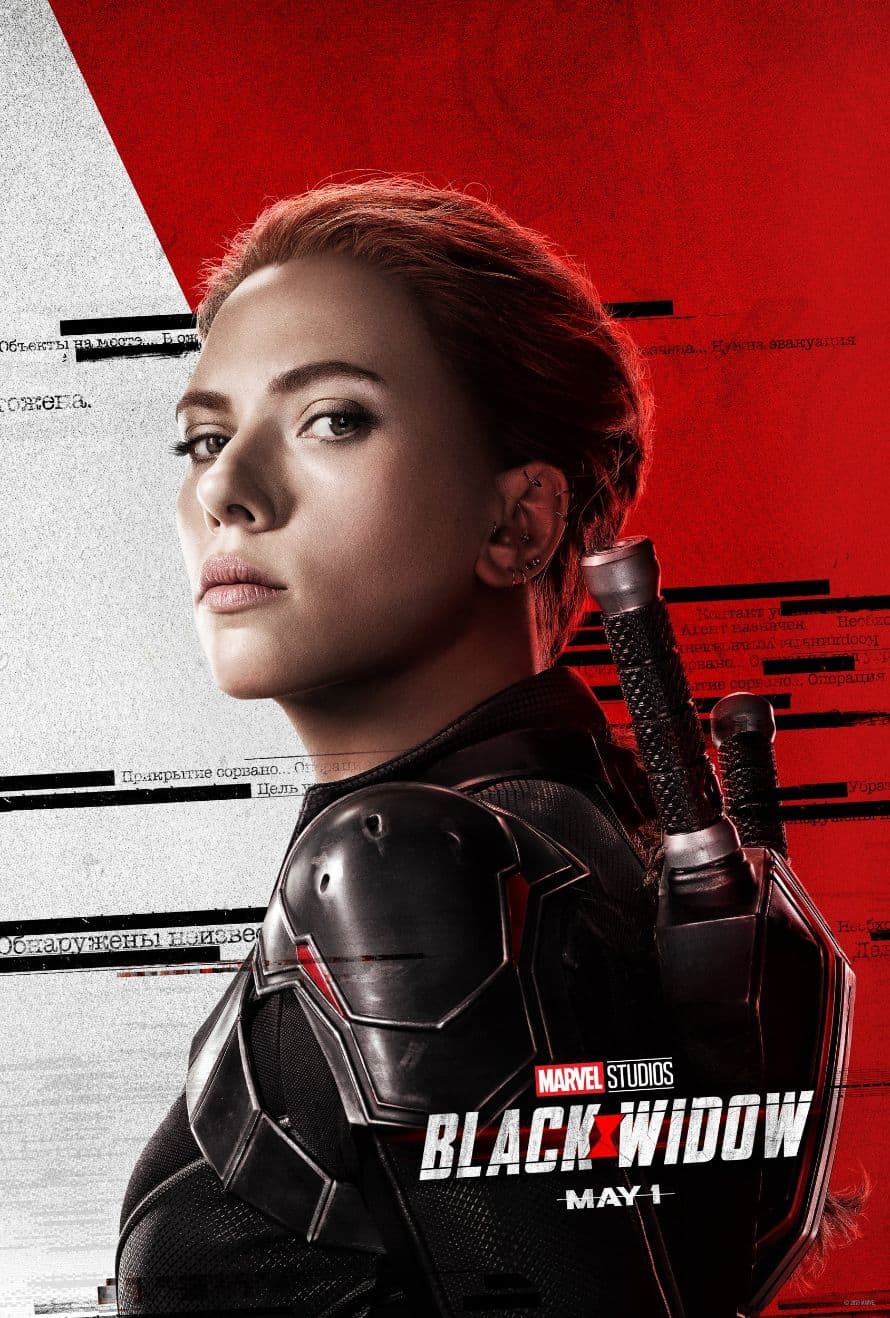 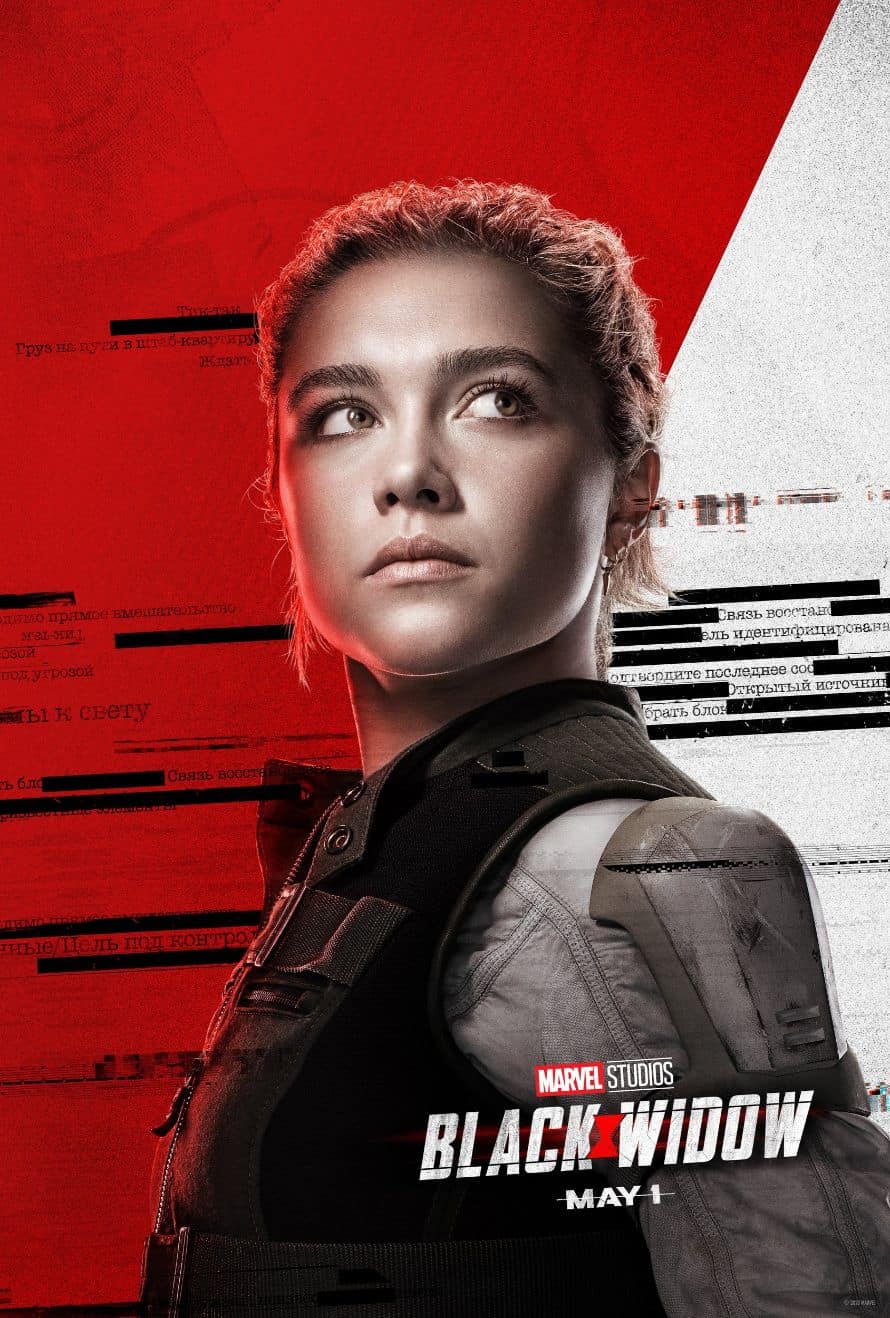 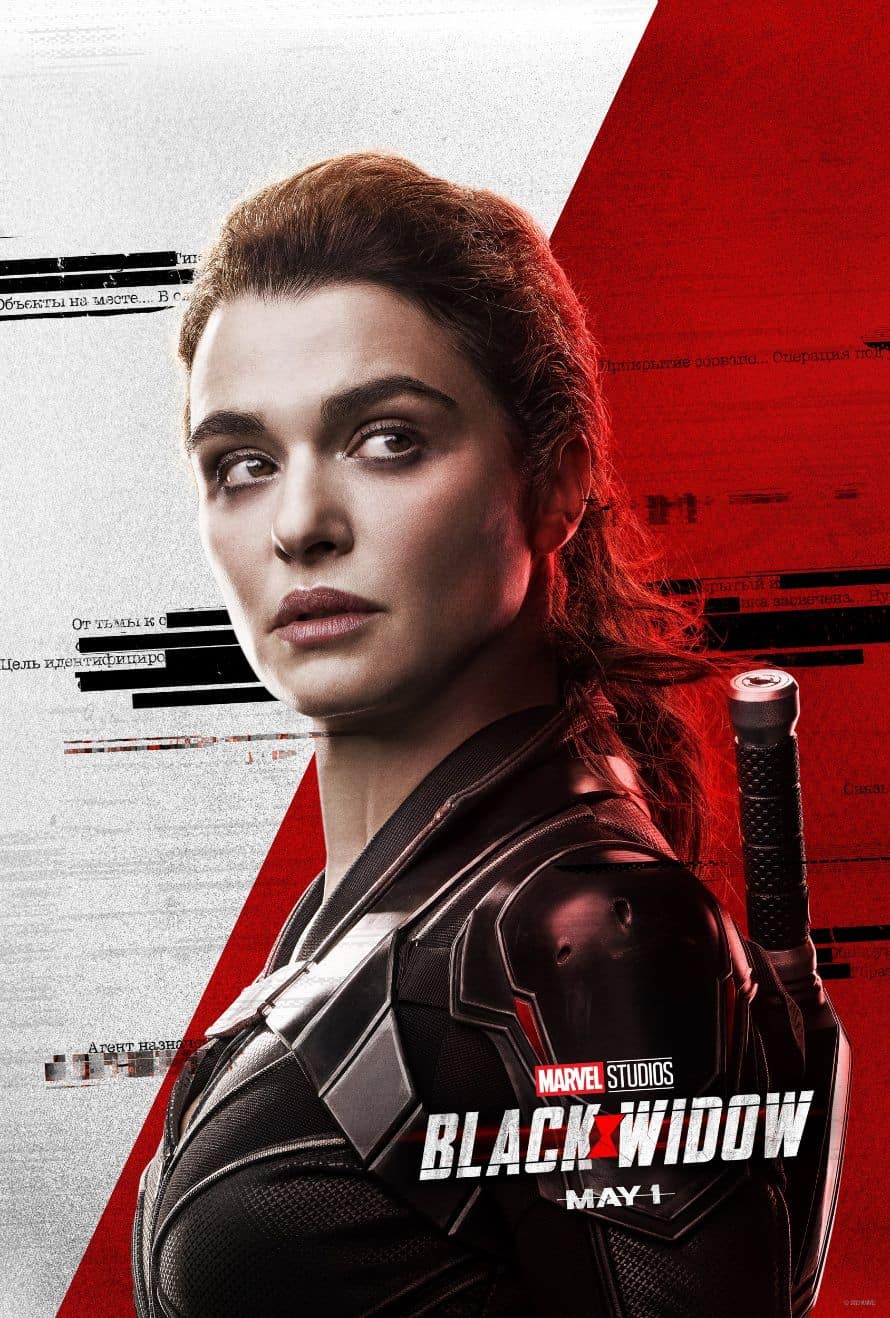 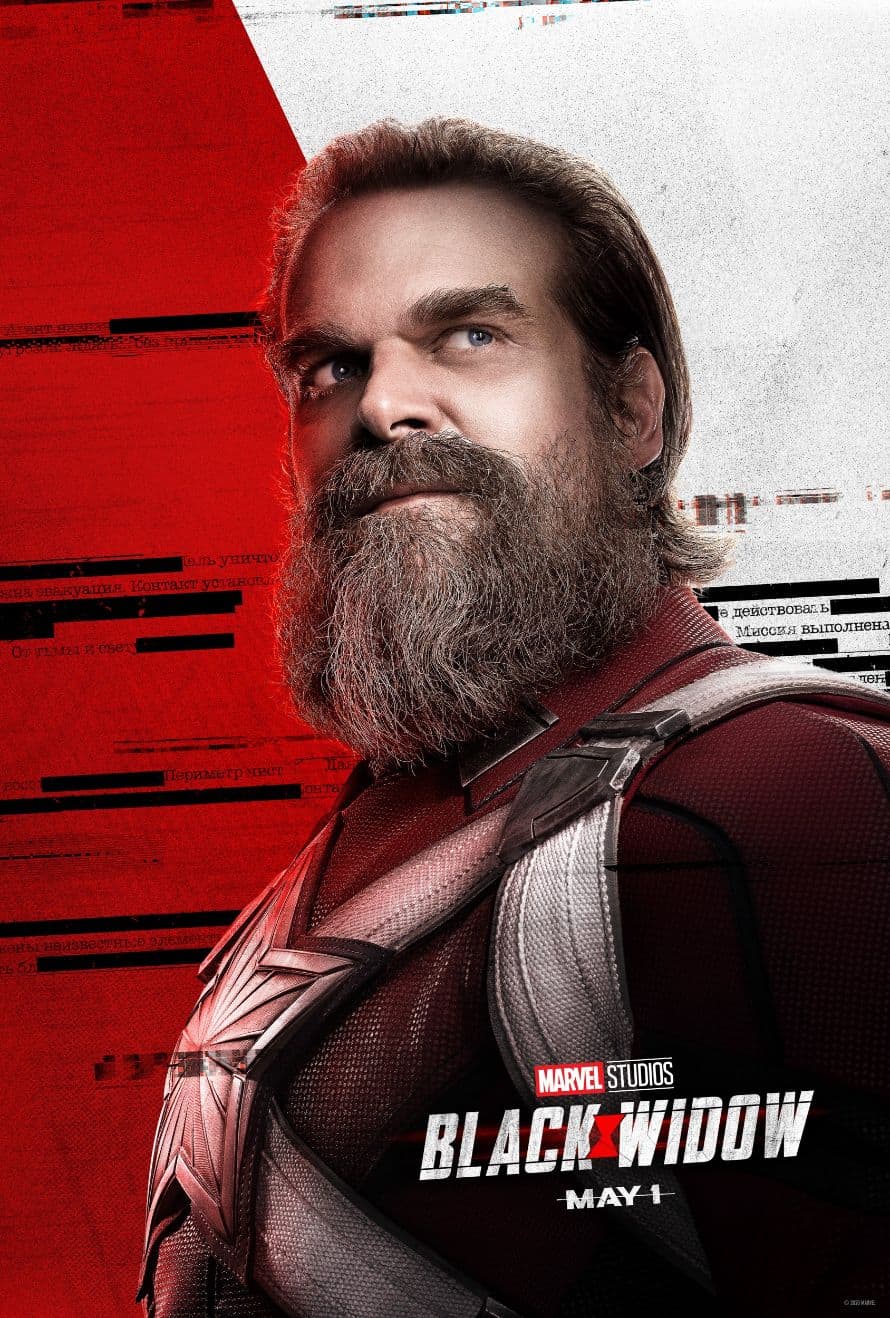 What do you think of the posters? Let us know below!

Here is the official synopsis for Scarlett Johansson’s Black Widow: