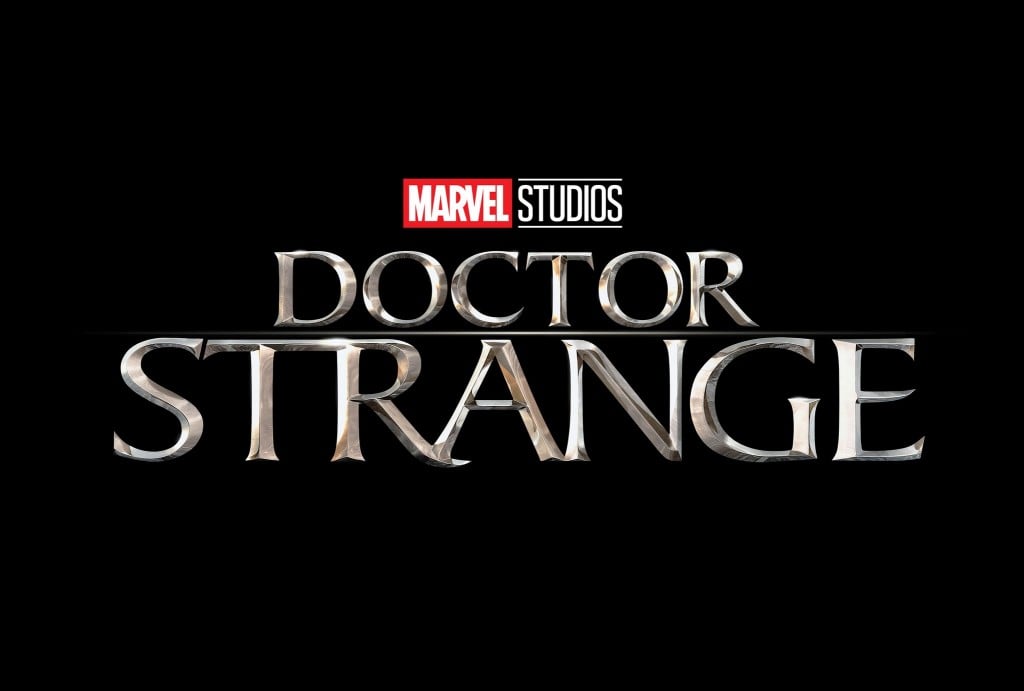 After the two trailers for Doctor Strange, it would be safe to assume that Strange and Mordo, are friends in the film. Mordo initially seems to be in a mentor role and later appears to team up with Strange to save New York City. However most Marvel comic book fans know Baron Mordo as one of Doctor Strange’s more regular adversaries. During San Diego Comic-Con, director, Scott Derrickson addressed the pair’s relationship in his upcoming movie.

“I didn’t want to do what the comics did and start off with Mordo just being an arch nemesis and a bad guy straight from the beginning. I think with all so called villains, with all antagonists in any movie, you are only as invested in them as you are in their point of view and Mordo has a good strong point of view in this movie and the same is true of Mads Mikkelson’s character. They’re both men of idea, men of principles, men of beliefs and those are the kind of antagonists I enjoy watching, so we tried to make a movie with those kind of antagonists.”