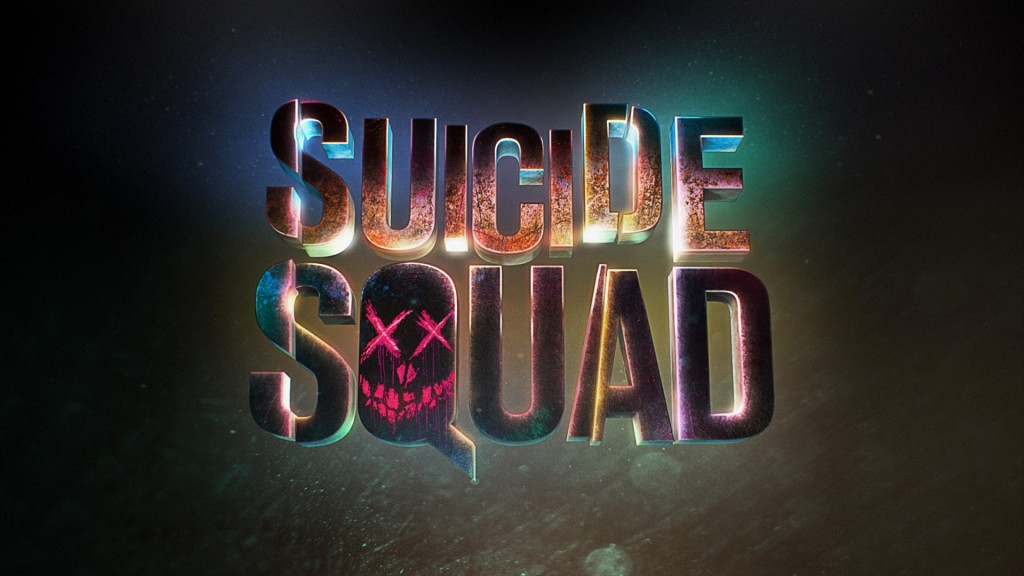 Since he was first cast in Suicide Squad, Scott Eastwood has been rumoured to be playing a number of famous DC Comics characters including, Steve Trevor, Deathstroke and Dick Grayson (Nightwing). Chris Pine was eventually cast as Steve Trevor in Wonder Woman, therefore removing that as an option. Despite DC fans’ desire for Deathstroke to show up it would appear that Eastwood may just be another soldier in Rick Flagg’s team. A German news site has listed Eastwood as Lt. GQ Edwards, who has not featured in any known DC property to date.

It would also appear that Ike Barinholtz (The Mindy Project & Neighbors) will also not be playing Deathstroke or Grayson. He has been listed as Captain Griggs, who may be connected to the DC character Major Keith Griggs, a supporting character to Wonder Woman in the mid-1980s.