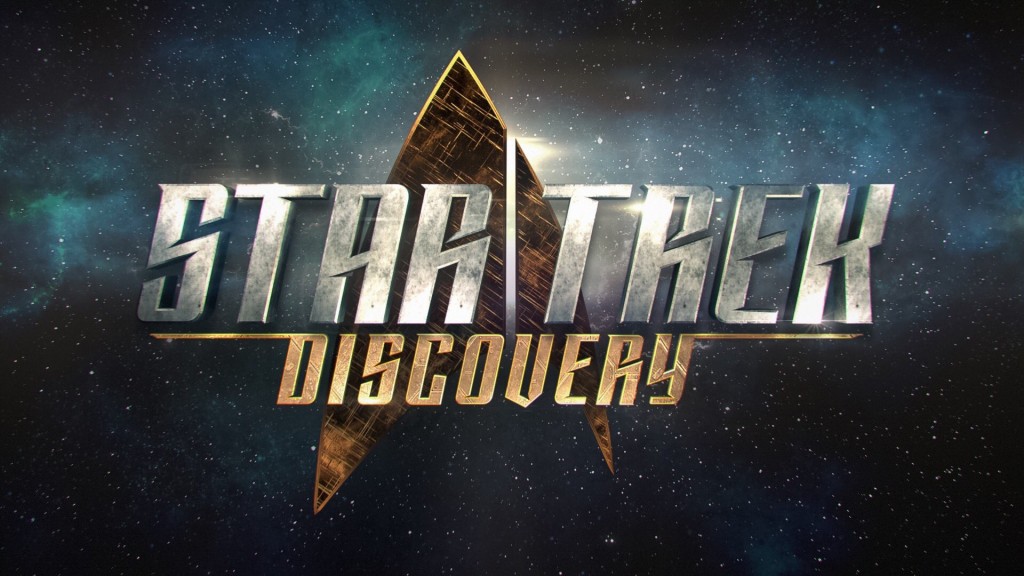 The big 50th anniversary panel for Star Trek just ended in Comic-Con’s Hall H, and while the purpose of the panel was primarily a celebration of Trek‘s legacy, it just wouldn’t be right without a look towards the future.

Bryan Fuller’s new Star Trek series (colloquially known as Star Trek ’17, Star Trek All Access, and Paying $5 a Month for a New Star Trek Series is the Hill I’ve Chosen to Die On), unveiled its official title – Star Trek: Discovery. And the subtitle is not merely a reference to one of Trek‘s core ideals, but it’s also the name of the new starship the series will be focused on. Want to see it? Well, take a look:

The design of the U.S.S. Discovery (NCC-1031) is adapted from some of the early designs Ralph McQuarrie did for Star Trek: The Motion Picture‘s redesigned Enterprise. Specifically this one:

While the setting of the series still has not been officially announced, this is definitely playing in the design space of the original series/movie era, which lends a certain amount of credence to the previously reported rumor that this show will take place some time after the events of Star Trek VI: The Undiscovered Country.

No other major details about the new series were announced, but Bryan Fuller, who led the panel, talked a lot about what Star Trek means to him and the flavor he’s hoping to bring to the show.

Fuller also confirmed that this new series will not be episodic in the same way previous Trek series have been, instead taking the more novelistic approach commonly used today.

With the series launching in January, we’ll probably be getting a lot more information in the months to come, but for now, I’m just content to have a proper title for this thing. Beyond that, Fuller’s comments at the panel, arguing that Star Trek has a certain responsibility to push us towards a better, more progressive future, make me confident that Discovery is in good hands.

We do have to celebrate a progression of our species because right now we need a little help.