Earlier this week we saw the debut of sets of new posters for both Team Cap & Team Stark as well as received plenty of new information about the upcoming release. Now, following a behind-the-scenes look last night at the highly-anticipated film on Entertainment Tonight, Marvel has just debuted a new full-length trailer for the Captain America: Civil War that is jam packed full of new and exciting footage. Thwip!

If word on the street is true, this could very well be Marvel Studios best film to date and it definitely looks like it could be. So, whose side are you on? 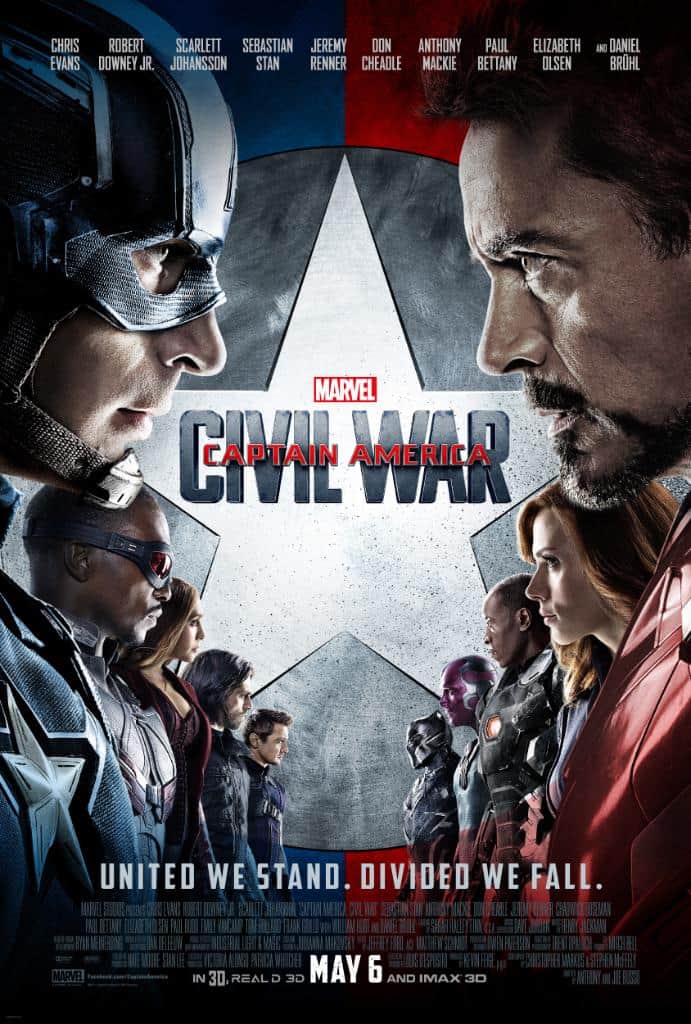