Fans of Doctor Strange might have to reschedule any plans they have on October 10th. Marvel Studios and IMAX announced today that they will be presenting 15 minutes of exclusive footage from Strange in an a feature titled, Expand Your Mind: An IMAX® 3D Exclusive First Look.

The sneak peek will be showed in over 115 theaters across North America.

Strange director, Scott Derrickson, explained he wanted to give fans an early opportunity to see what his team has been working so hard on.

“As a movie fan, I am thrilled to take audiences along on the visual journey of ‘Doctor Strange’ and give them an early peek at what we’ve been working on.  The completed film will feature more than an hour of specially formatted IMAX sequences that will provide audiences with a totally immersive—and mind-blowing—film-going experience and I’m excited to share a taste of that with our fans on 10/10.”

Fans who are interested in attending a screening can get tickets on a first come, first-serve basis starting today at noon/PDT. Ticket information is available at https://www.seeitfirst.net/pin/131383.

Those in attendance will also be given an exclusive Doctor Strange poster. 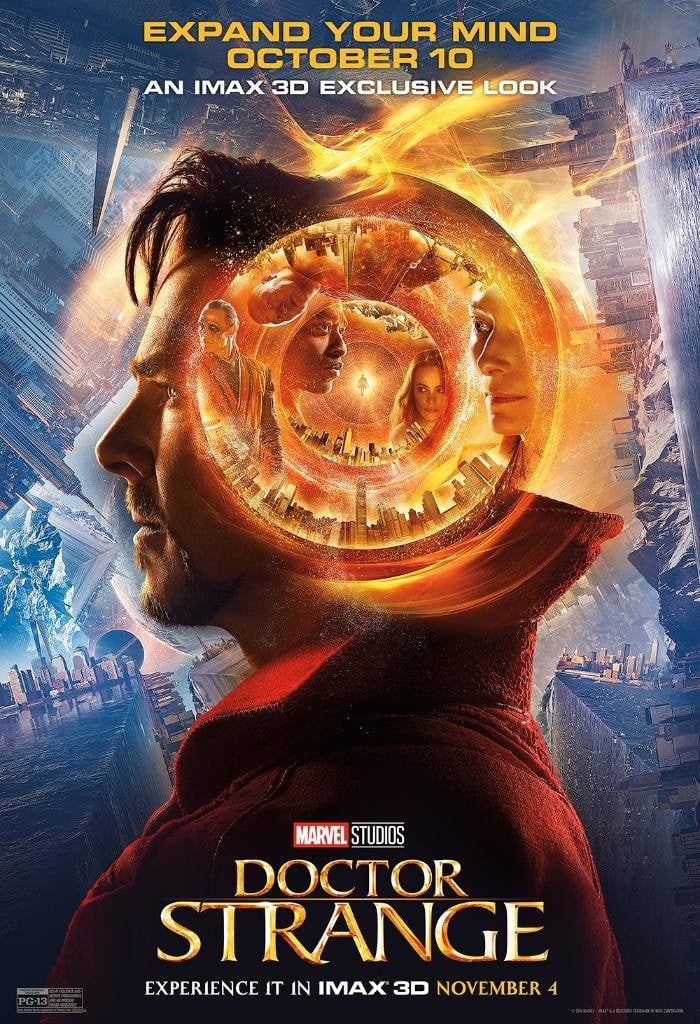 Are you interested in this advance look at Strange? Comment below and let us know if you are planning on attending!