A new still from Marvel Studios’ upcoming film Shang-Chi and the Legend of the Ten Rings starring Simu Liu has dropped.

Shang-Chi and the Legend of the Ten Rings will be the first Marvel Cinematic Universe film with an Asian lead, bringing the Master of Kung Fu to life for the first time in live-action form. Simu Liu (Kim’s Convenience) was cast in 2019 as the MCU’s newest superhero, and has trained heavily for the coveted role.

Marvel Studios dropped the first official trailer for the upcoming film in April as a birthday gift for Simu Liu. The trailer showcased some of the exciting martial arts sequences that fans are in store for, including some of the lead actor’s impressive fight choreography. Now, fans have another peek at the titular Master of Kung Fu in an official new still from Marvel’s 25th film. You can check it out down below: 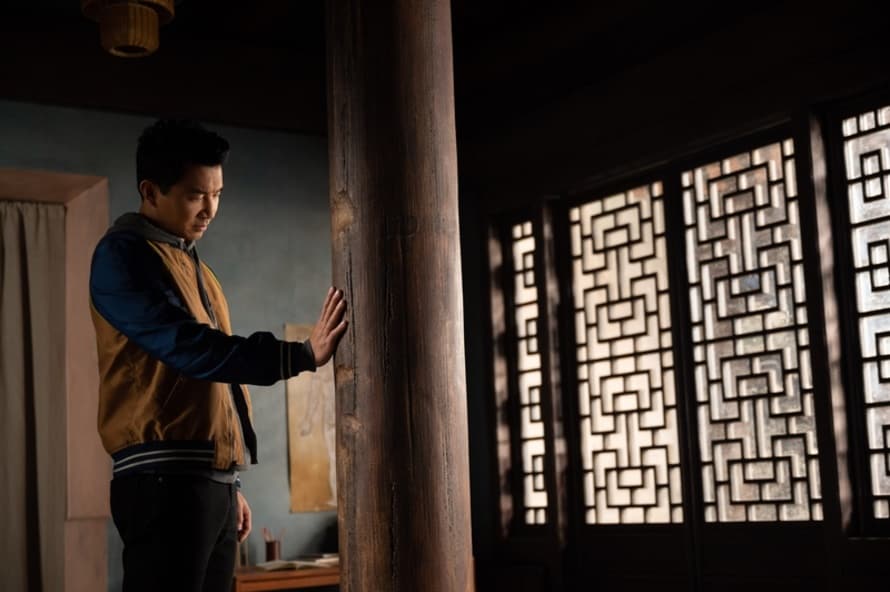 The image above teases that Shang-Chi will have to confront the past he’s tried to escape from for the last decade, and will now have to exhibit his kung fu mastery once again now that his father Wenwu (Tony Leung) is calling for his return, which Shang-Chi adamantly refuses to do. It’s safe to say that Marvel’s newest big screen hero will display some of the most skilled fighting style we’ve seen thus far.

Are you excited to see Simu Liu make his MCU debut? Sound off in the comments below.

Directed by Destin Daniel Cretton from a script written by David Callaham, Shang-Chi and the Legend of the Ten Rings stars Simu Liu, Awkwafina, Tony Leung, Ronny Chieng and Dallas Liu. Here’s the official synopsis for the Marvel Studios project:

“Simu Liu stars as Shang-Chi in Marvel Studios’ Shang-Chi and The Legend of The Ten Rings. Shang-Chi must confront the past he thought he left behind when he is drawn into the web of the mysterious Ten Rings organization.”

Shang-Chi and the Legend of the Ten Rings is scheduled to hit theaters on September 3, 2021. Stay tuned for all the latest news on the upcoming Marvel project and be sure to subscribe to Heroic Hollywood’s YouTube channel for more exclusive video content.