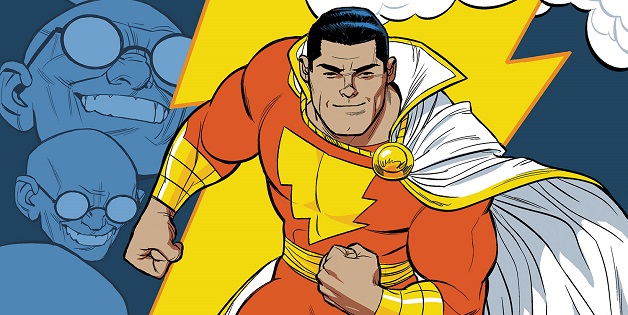 David F. Sandberg, the director of Lights Out and Annabelle: Creation, has officially confirmed that he’ll be directing DC’s Shazam! movie.

Speaking with cult director and self-admitted fanboy Kevin Smith at an IMDB-hosted discussion, Sandberg casually revealed that the rumors that he’s directing Shazam! are indeed true to Smith’s surprise. Unlike other movies in the DC Extended Universe, the movie will be a produced by New Line, a Warner Brothers subsidiary that Sandberg previously made two of his movies with.

It should be noted that, in spite of IMDB’s aforementioned tweet stating that Dwayne “The Rock” Johnson will star in the movie, his involvement in this movie as the anti-hero/villain Black Adam has not been officially confirmed by Warner Brothers, New Line, or DC Entertainment at this time (although it has been heavily speculated). It should be noted, however, that Johnson remains committed to the role – it’s just that his first appearance might simply be in another movie, as there are plans to give the character his own spin-off.

‘Shazam’ To Start Production In February 2018

Shazam! currently does not have a release date, but its February 2018 start date for filming suggests that the movie to is looking to be released in 2019.