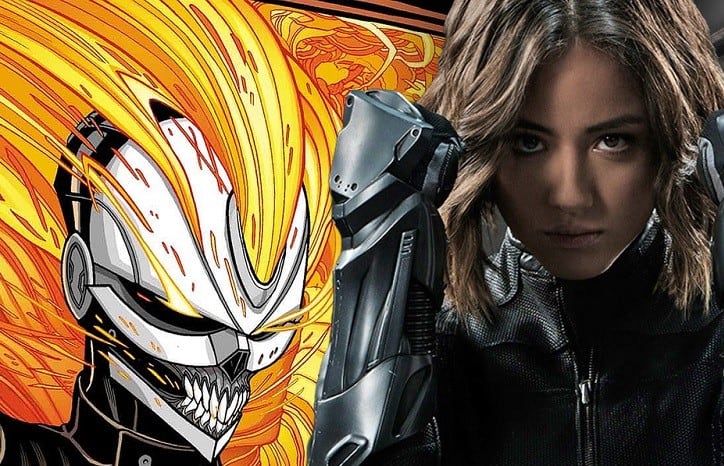 Season Four of Agents of S.H.I.E.L.D. will no doubt present big changes for the show with tonal shifts, new characters, and a timejump with plenty of differences for the show existing characters. Daisy has gone rogue after Lincoln’s death, a new director has taken over for Coulson, and as per the season’s synopsis May is training strike teams while Fitz and Simmons are moving forward in their relationship.

With all of these changes, EW got to ask the show’s producers how these changes would affect the character’s mental state.

In short, it’s business as usual when the show returns. “The one thing that you’ll really see across the board with all of our characters is that they’re just in ‘Let’s move mode – let’s just move on from what went down,’” EP Maurissa Tancharoen tells me. “Whether or not that’s just a coping mechanism or denial of all of the trauma that they’ve experienced, I think them being so functional will start to unravel.”

Basically it appears as though the team wants to move on from its past troubles and losses, but as Tancharoen says this coping mechanism won’t work for long. Especially as new foes and a darker tone will push the team further in this upcoming season.