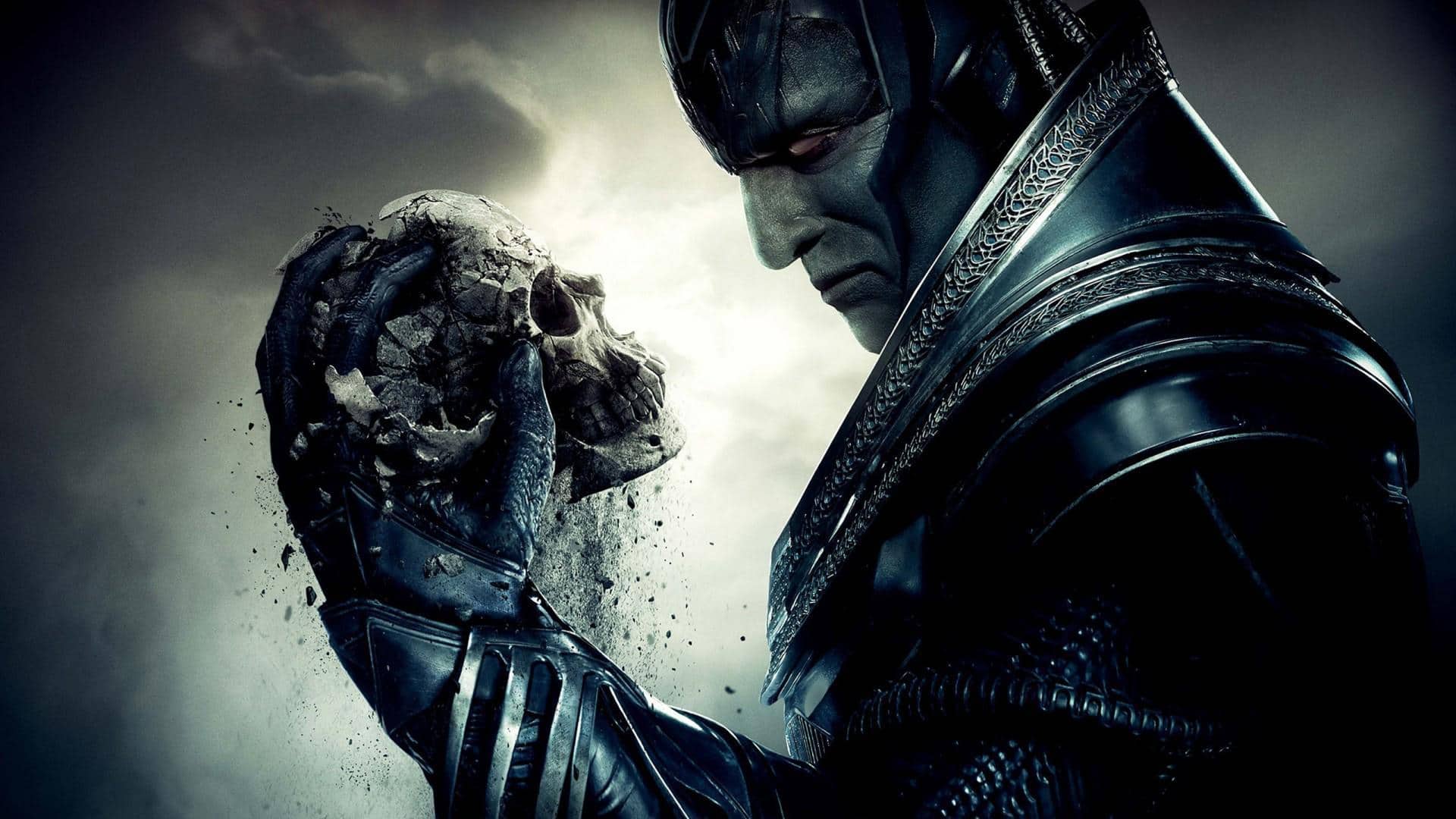 There’s no doubt that the X-Men films have largely been some of the best that the superhero genre has to offer. Producer Simon Kinberg has had a lot to do with that. Last year’s X-Men: Apocalypse split fans, however, and didn’t get as much acclaim as Days of Future Past and First Class before it.

Kinberg, who wrote the script for X-Men: Apocalypse talked about what he learned from the film and how one of the mistakes was that it wasn’t as grounded a story as some of the other X-Men films were.

As the writer of it, I thought when we started the movie and when I wrote the movie that we were telling the story of a family splitting apart and coming back together. In the final movie its in there, but it’s a little buried, and the movie on the surface became about a guy who wanted to destroy the world. The guy that wanted to destroy the world is a superhero movie from 25, 30 years ago. Today’s superhero movies that we love the most –the “Dark Knight” movies, “Guardians of the Galaxy,” the first “Iron Man” movie, those are movies about human beings in relatable circumstances that happen to have super powers. I think “Apocalypse” became more about global stakes than human stakes.

That’s the lesson I learned from the movie, that human and personal stakes always trump global stakes. It’s something that Bryan did, if you go back to the first “X-Men” movie, what Magneto’s trying to do is something global in scale, but ultimately it’s about saving Rogue. The movie is about Wolverine and Rogue, a guy who doesn’t want to be connected to anybody and a girl who’s lost. They find each other, and in finding each other they find each other with the X-Men. It was a brilliant way of telling that story. I think with “Apocalypse” we got away from that a little bit. Maybe we all got a little enamored in the possibility of seeing the world get destroyed and do some things in terms of scale and scope that we haven’t done in the X-Men movies. Scale and scope don’t matter. Audiences today know it’s fake, they’ve seen the world blow up a million times in video games and movies.

X-Men: Apocalypse is now available to own on DVD and Blu-Ray.