So Who Is Playing Dead Robin In ‘Batman v Superman: Dawn Of Justice’

I first reported months ago on my instagram feed that we would we see the Robin suit in the batcave in a scene from Batman v Superman: Dawn Of Justice. That scoop was finally confirmed when the scene was featured in the latest trailer which debuted at comic con. At first when I was sitting in Hall H watching the epic trailer unfold, I didn’t notice because like everyone else in Hall H, we were overwhelmed with the awesomeness of that trailer.

Upon further review, some very clever fanboys eventually broke the trailer down and boom there it is! The Robin suit in the batcave.

Now the question is, what actor rocked the Robin suit before the Joker defaced it?

I been hearing rumblings for months, it’s never been reported, yet it makes a lot of sense. 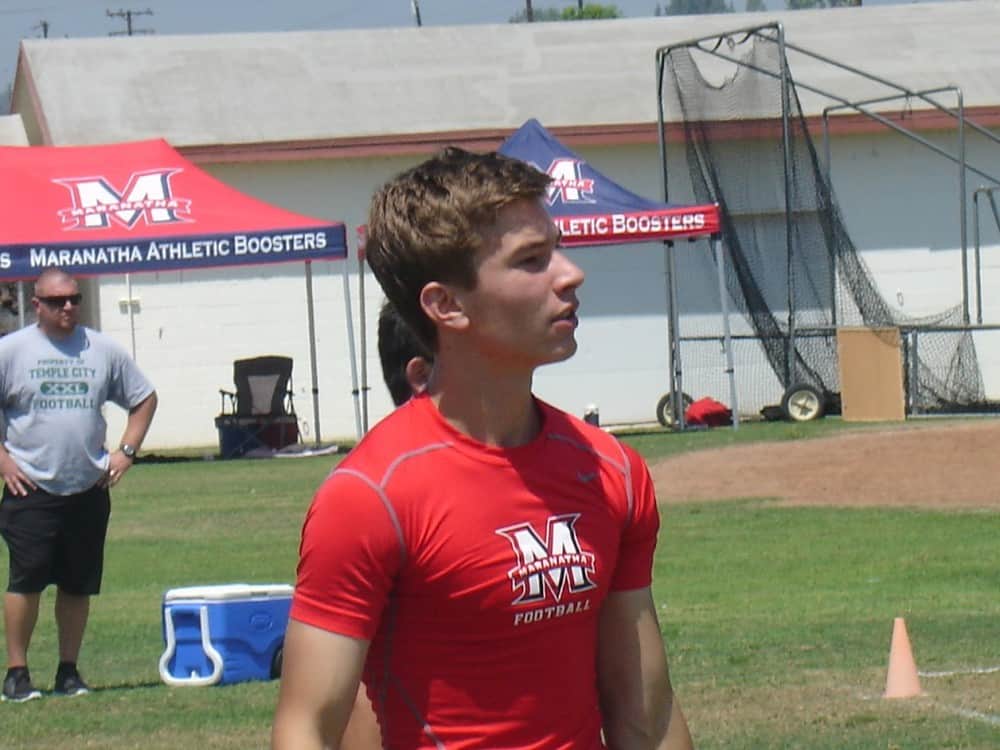 Eli Snyder played the young Leonidas in 300 and young Rorschach in The Watchmen.

Eli Snyder is quite the athlete. He is 6’0″ and weighs 174 pounds. As the starting quarterback, Eli put up good stats at Maranatha High Varsity Football. Watching Eli’s senior highlight reel, he certainly has the youth, athleticism, and physicality to be Robin in real life!

Due to the secretive nature surrounding the film, it’s been hard to confirm this so consider this a hot rumor for now.

Meanwhile, Eli Snyder has a bright future ahead of him as he committed to attend UCLA in the fall and study film. 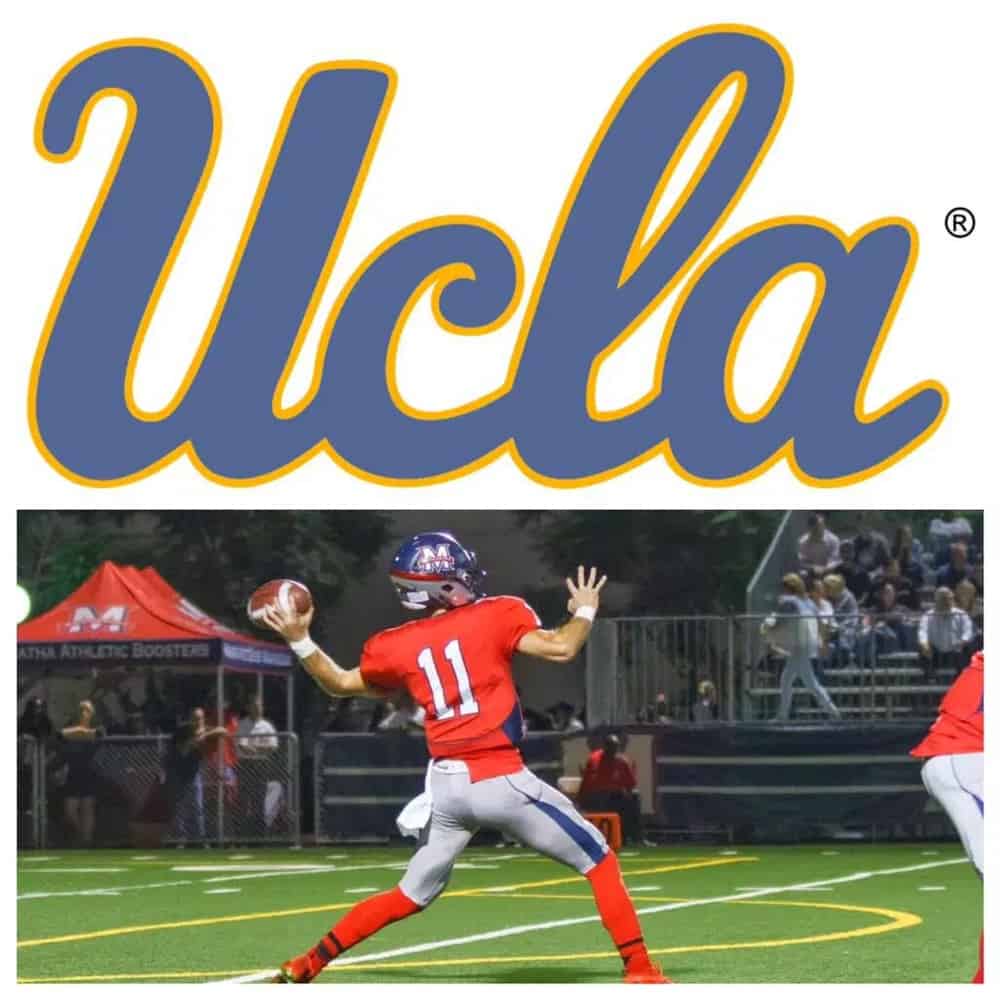