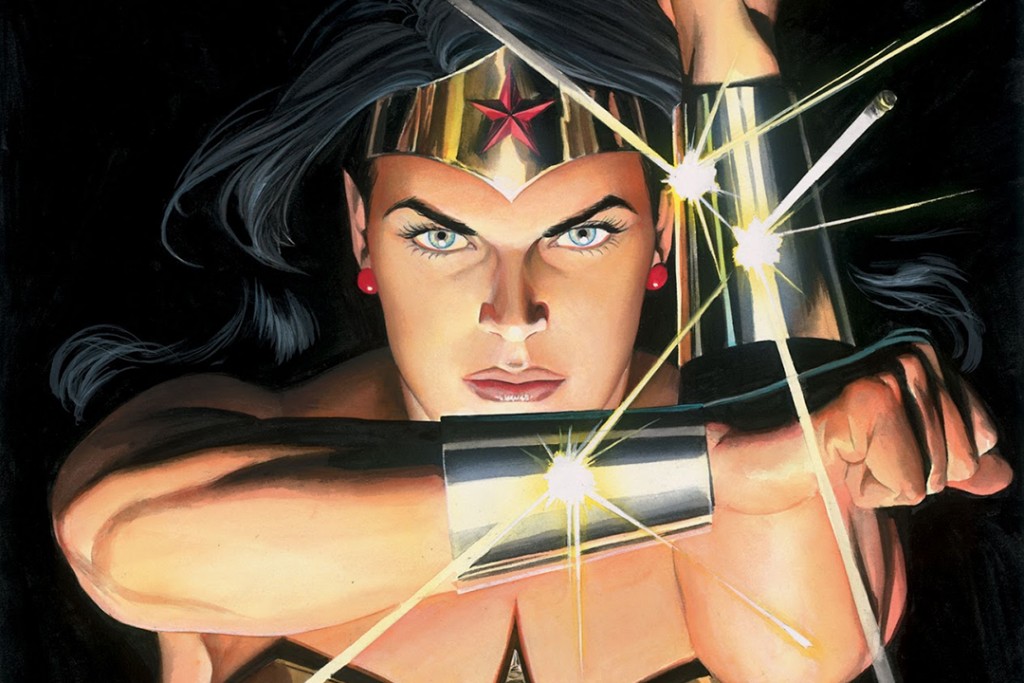 The history behind how the Wonder Woman comics came to be is certainly a fascinating study, as it centers around how a Harvard psychologist invented one of the most famous superheroes of all time with the help of two women who deserve most of the credit.

Sony has officially acquired the rights to the story of Dr. William Moulton Marston for the aptly named biopic, Professor Marston & The Wonder Women.

Angela Robinson is set to write and direct as production is already underway, and there are some big names attached so far. Luke Evans has been cast as Marston, Rebecca Hall as his colleague, Elizabeth, and Bella Heathcote as Marston’s former student, Olive.

The biopic will likely get into some of the comic’s less publicized history, including how much influence Elizabeth and Olive really had on the character when wanting to include more feminist ideas, like how a woman saves her love interest instead of the other way around. This carried over into a polyamorous relationship between the three that resulted in controversy around the comic’s effect on children, well beyond Marston’s eventual death.

There’s no release date yet for the film, but it’s safe to say that Sony will look at the opening of Warner Bros.’ upcoming Wonder Woman movie next June and plan accordingly.