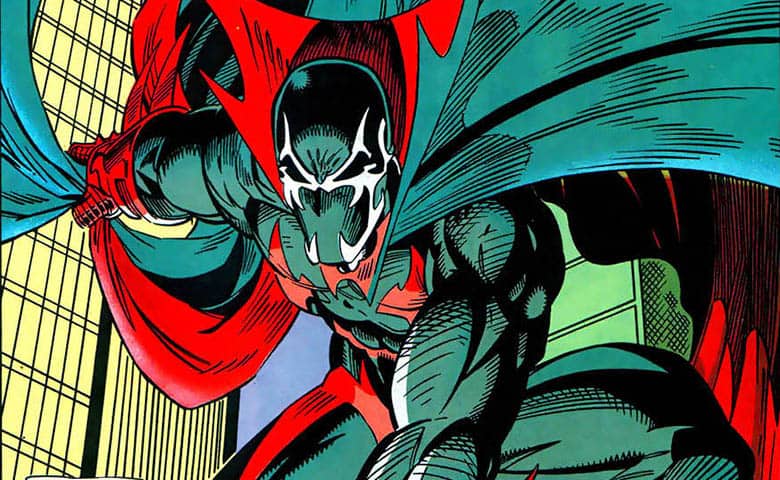 A new rumor suggests that Sony might be expanding their Spider-Man solo character universe by making a Nightwatch film, with eyes on a high-profile director in Spike Lee.

Host of Meet the Movie Press and Editor-in-Chief of Tracking Board Jeff Sneider dropped the rumor in this week’s episode of the show. He begins discussing Nightwatch at the 50:30 mark. Check out the video below:

Spike Lee is one of cinema’s most iconic directors, and while yet unconfirmed, if he were to sign on to Nightwatch it would be his first big blockbuster superhero film. Edward Ricourt, who previously wrote Now You See Me for the studio, is the man who Sneider says is confident is currently writing a script for the film.

The character, also known as Doctor Kevin Trench, witnessed a costumed man die after battling terrorists that were armed with cloaking devices that granted them invisibility. After unmasking the corpse, he saw it was actually an older version of himself. Trench is caught in a time loop, and he’s travelling in time to stop his inevitable fate.

As you may recall, Sony has plans for a cinematic universe based on Marvel characters they own the rights to. The first film in this universe, Venom, will kick off the series in 2018, followed by Silver & Black the following year.

Last fall, Nightwatch was previously rumored to appear in Spider-Man: Homecoming. Perhaps the preparations at Sony were being made instead for his own solo movie appearance?

What do you think, would you be excited to see a Nightwatch stand-alone film? Let us know in the comments below, and as always stay tuned to Heroic Hollywood for any updates.