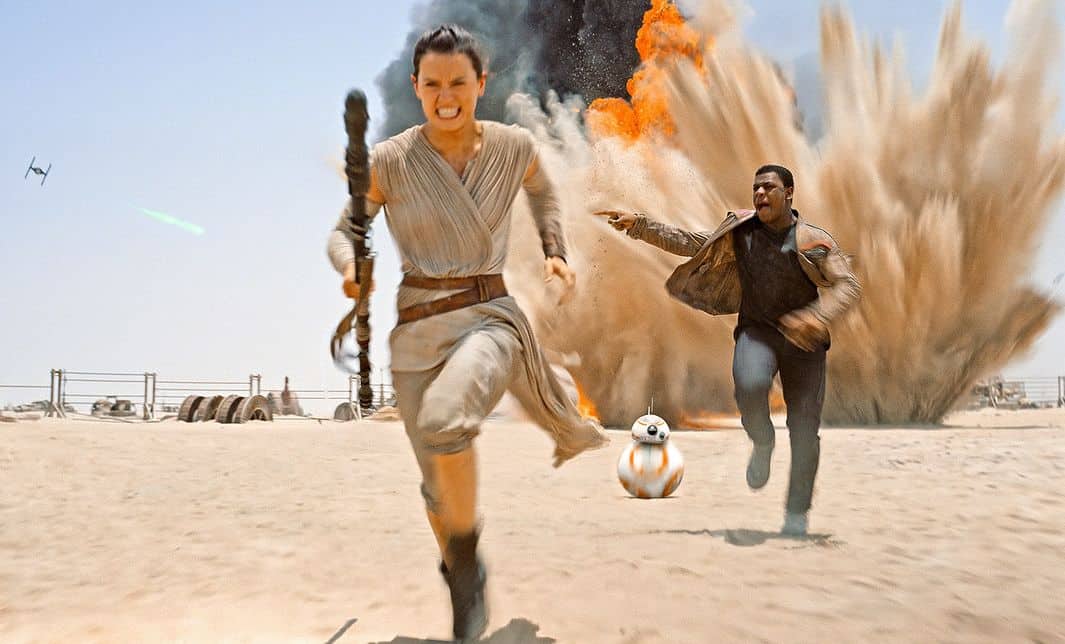 I’m totally stoked for all of this! As soon as I pick up the Blu-ray which is being released on April 5, I’m going to be watching all of it immediately!

The Story Awakens: The Table Read seems like it could be from the day of the first cast photo. That is going to be so extremely exciting to see. The day that photo was put out was definitely a super emotional one. I was so happy when we got that black and one photo. It’s going to be amazing to see footage from that day. 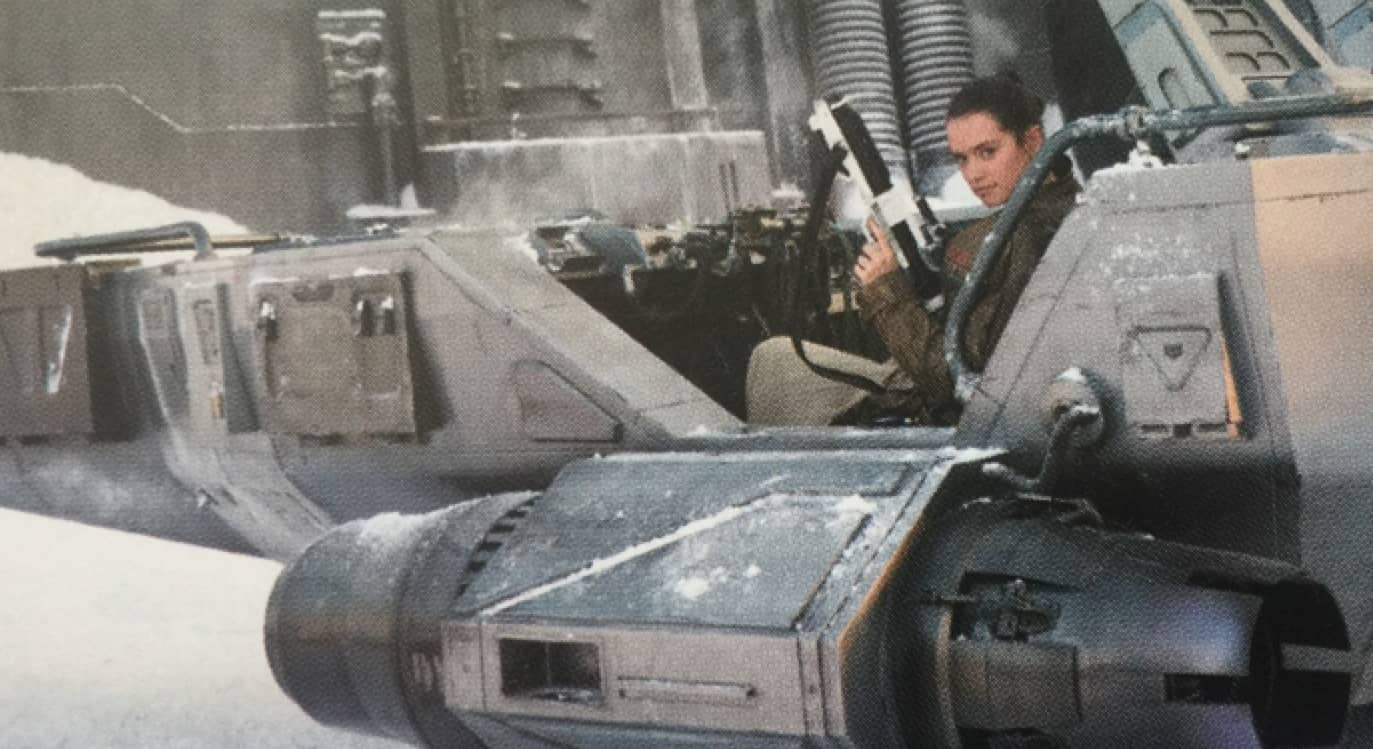 Those deleted scenes are going to be amazing to finally see, with all of the talks of the stuff that we could be seeing. I really hope we get to see the snowspeeder scene on Starkiller Base with Rey and Finn!

I’m just picturing myself now, watching all of this over and over again. It’s going to be so great to be able to watch all of this at any time I would like. It will of course lead to much discussion and excitement amongst the Star Wars community. I am looking forward to it so much. This is going to be great!