Before Captain America: Civil War was released, it was a bit surprising to see minimal merchandise relating to our friendly neighborhood Spider-Man. It makes sense that Marvel did not advertise his presence in the film until the final trailer with the unforgettable moment in which he slings his webs on Cap’s shield and grabs it for himself.

Now that the film has been released and is about to hit the $1 billion mark, the influx of Spidey merchandise tying in with Civil War is finally on the way. USA Today has exclusively revealed some merchandise featuring Marvel’s webhead.

In terms of new toys, we have some new releases from LEGO, Hasbro, and Hot Toys. 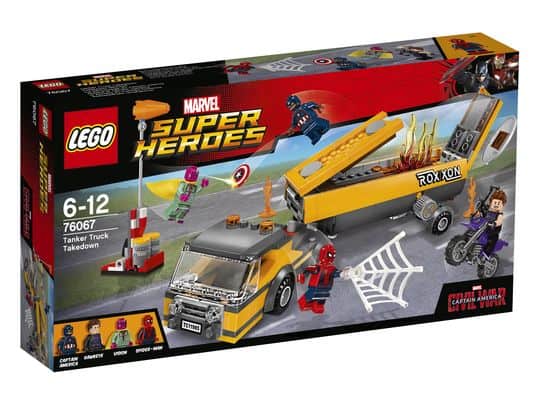 Also, you can soon play as Civil War Spider-Man in LEGO Marvel’s Avengers. 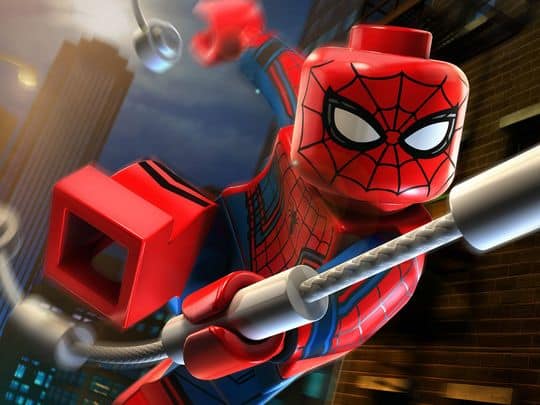 In terms of new apparel, Walmart will offer two new t-shirt designs for both kids and adults – both featuring Spidey wielding Captain America’s mighty shield. Also, for those ready to purchase a new Spidey Halloween costume, coming this Fall, Rubie’s will release two new suits. One kids costume you can find at Walmart, and another deluxe suit for both kids and adults at Party City. 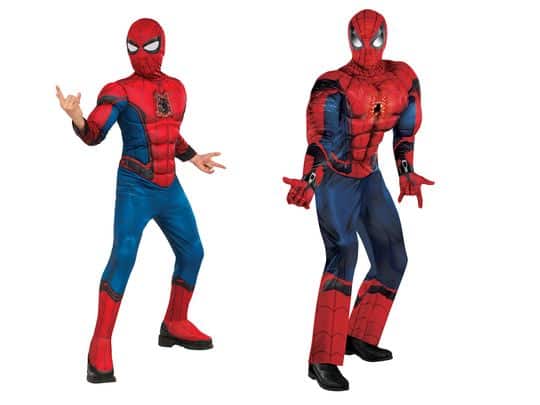 Recently, Funko released a first-look into their Spider-Man figure, which was included with a Hawkeye Pop! Vinyl as well as two keychains of Iron Man and Captain America.