Hot Toys shared the first look image of the Spider-Man figure below on their Facebook page: 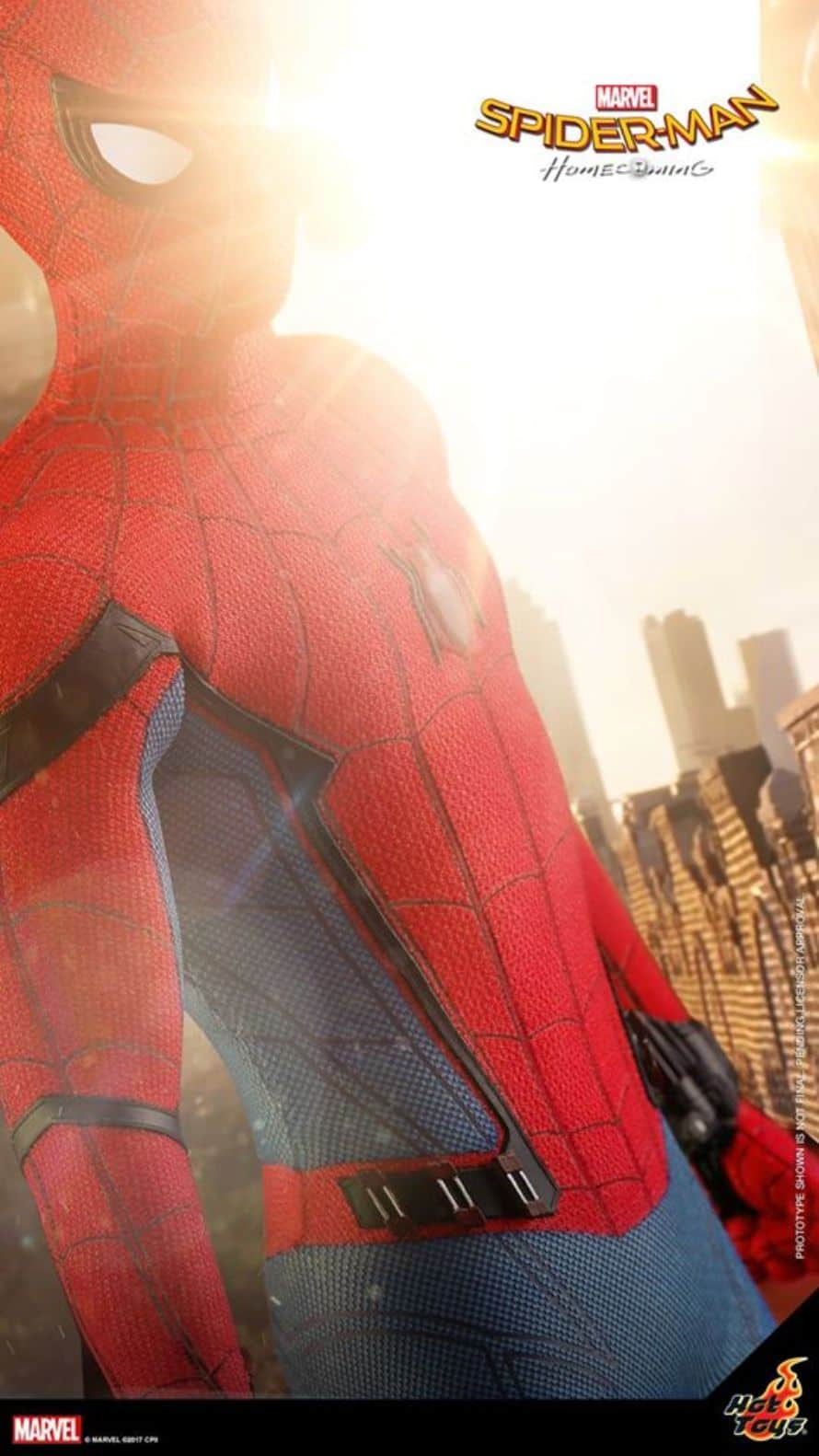 The figure is highly detailed and just looks incredible. In the same post, they also teased more to come, so presumably, we will also be seeing 1/6th scale Hot Toy figures for more of the characters from the film. At the very least, I’m betting we will for sure see a Hot Toy of Michael Keaton’s Vulture. It’s also possible that we could be getting a Shocker Hot Toy or even a brand new Iron Man figure based on Tony Stark’s new look in this film as well.

A young Peter Parker/Spider-Man (Tom Holland), who made his sensational debut in Captain America: Civil War, begins to navigate his newfound identity as the web-slinging super hero in Spider-Man: Homecoming.  Thrilled by his experience with the Avengers, Peter returns home, where he lives with his Aunt May (Marisa Tomei), under the watchful eye of his new mentor Tony Stark (Robert Downey, Jr.). Peter tries to fall back into his normal daily routine – distracted by thoughts of proving himself to be more than just your friendly neighborhood Spider-Man – but when the Vulture (Michael Keaton) emerges as a new villain, everything that Peter holds most important will be threatened.