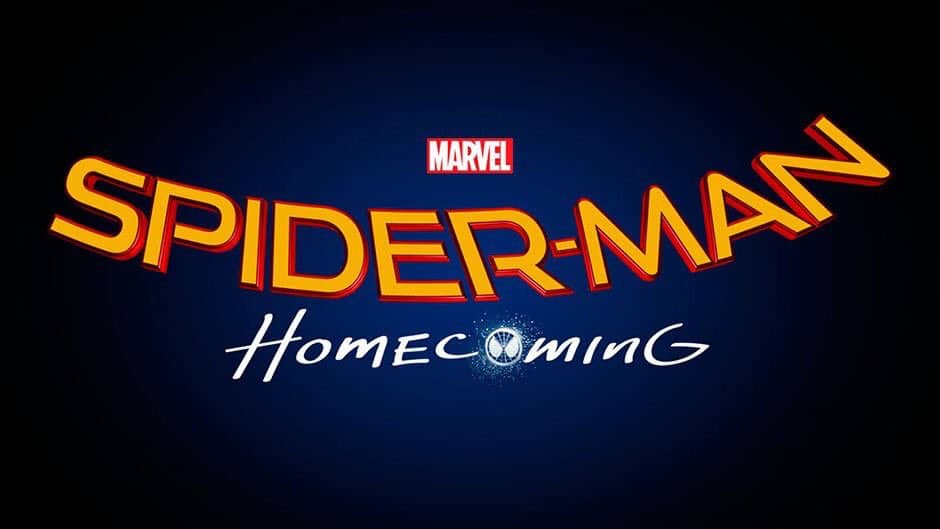 The cast and crew of Marvel and Sony’s upcoming film Spider-Man: Homecoming just finished production in Atlanta, Georgia and have transferred to New York. Sequences featuring Tom Holland in the iconic suit are currently undergoing principal photography and from the numerous on-set glimpses, it looks like director Jon Watts is pushing the fun factor in bringing the webhead to life in his first standalone film in the Marvel Cinematic Universe.

ComingSoon.net has revealed some brand new photos from the New York set of Spider-Man: Homecoming. These new images provide some exciting new looks at Tom Holland donning the suit, with his mask only partially obscuring his face. Holland is said to be performing his own stunts in this particular sequence. You can check out the photos through ComingSoon.net.

Once again, the aesthetic of this film seems like it is staying true to both what has been established in the Marvel Cinematic Universe as well as what fans have been reading in the comics for multiple decades. These photos also provide the best look at what fans can expect from both the physicality and personality of Holland’s Peter Parker. Not to mention these images just look incredible – so much so that J. Jonah Jameson would give the photographer a raise.