A new set of retro posters for Spider-Man: Homecoming have swung onto the web.

Sony and Marvel’s heartwarming and fresh take on the web-slinger marks Spider-Man’s first standalone feature within the Marvel Cinematic Universe. The film draws inspiration from Marvel’s Ultimate Spider-Man run and teen comedy’s of the past, most notably the film’s of John Hughes, as it follows Tom Holland as Peter Parker balancing his dual identity of a budding superhero while navigating the everyday life of a teenager in high school.

The new posters serve to recreate the iconic posters for The Breakfast Club, Ferris Bueller’s Day Off, and Taxi Driver. You can check them out below 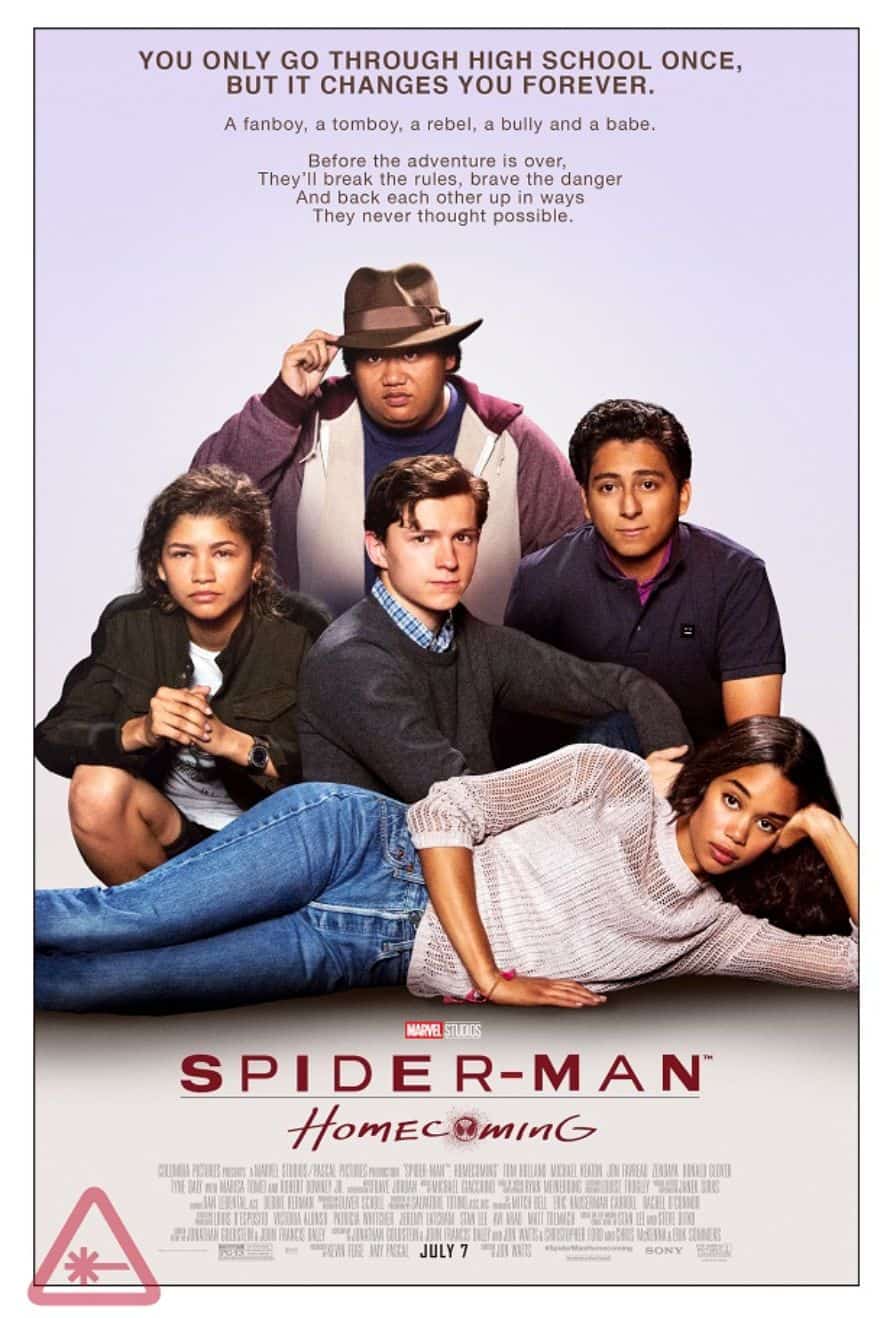 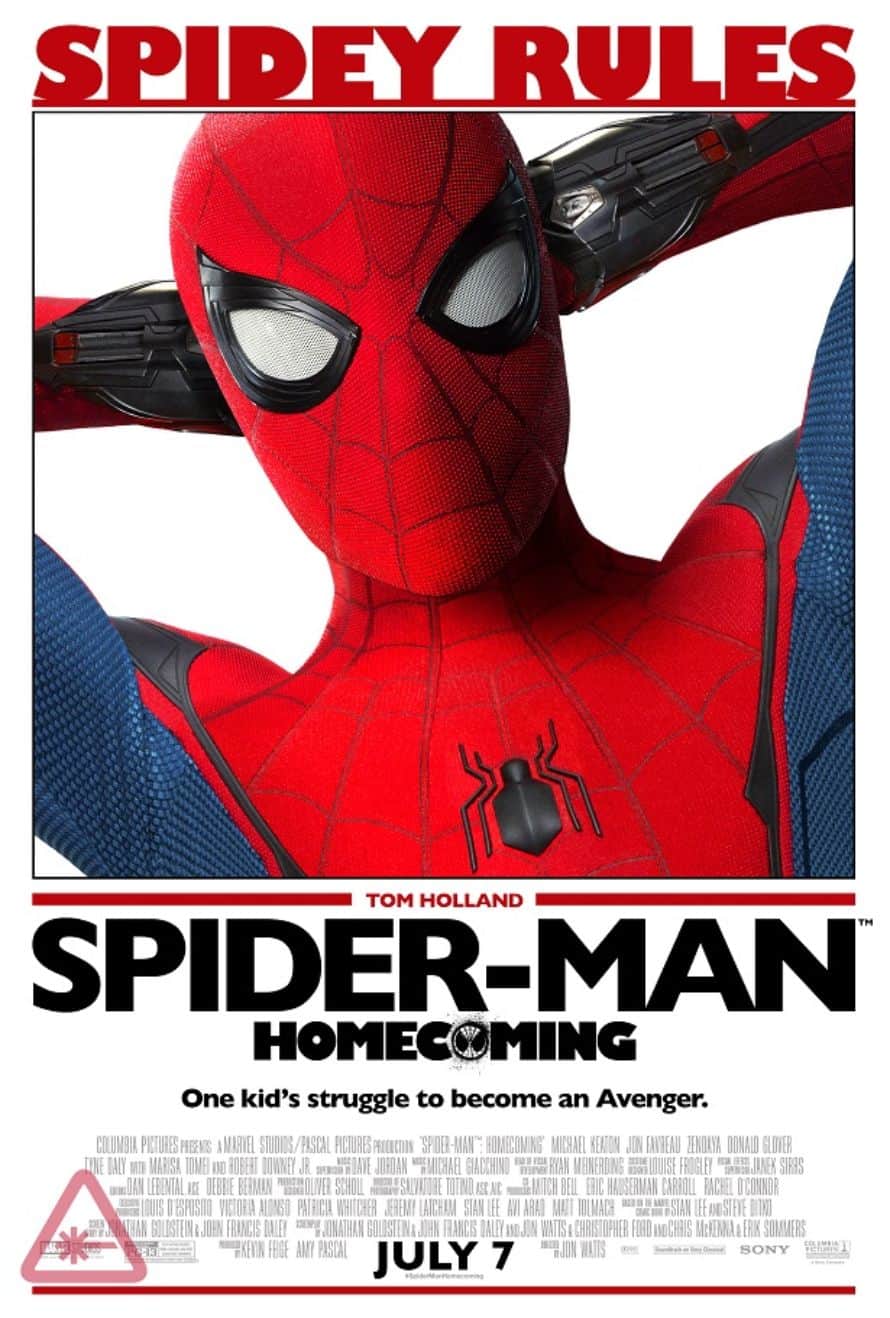 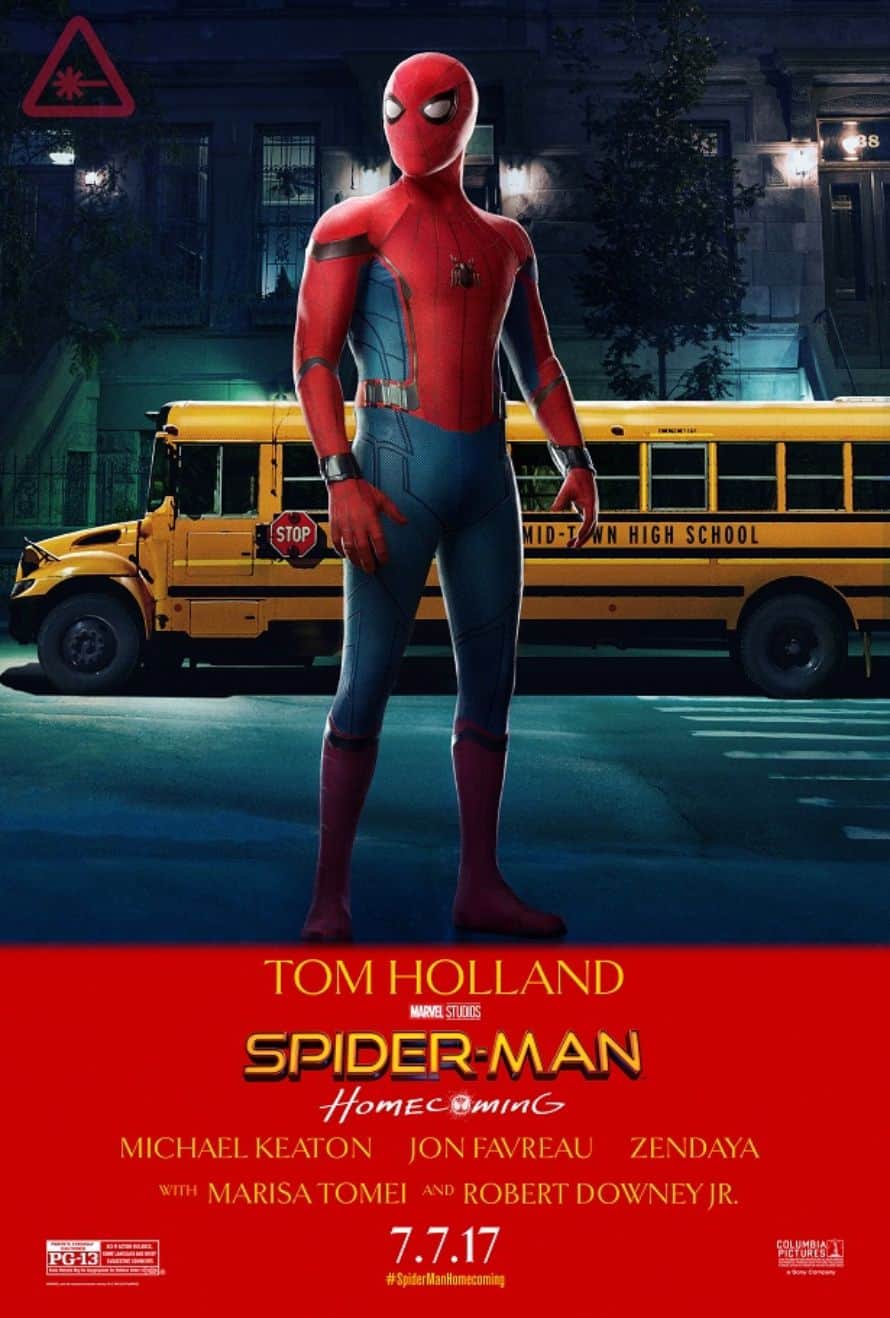