Today, JJ Abrams and Henry Abrams announced they are collaborating with artist Sara Pichelli on a Spider-Man miniseries comic featuring a new villain.

JJ Abrams and his son Henry have partnered with artist Sara Pichelli on a five-part Spider-Man comic book series that will debut this September and introduces a new villain named Cadaverous. Although JJ Abrams and Henry did not divulge plot details on the Spider-Man series, the elder of the two noted it will show “Peter Parker in a way you haven’t seen him before” and his son commented on continuing Stan Lee’s tradition of making a superhuman feel human:

“Spider-Man is one of those superheroes where the more you read about him, for me at least, the less I understand him. He’s so anti-everything that you’d expect from a hero. I think Stan Lee said something about putting the human in superhuman. That is what we’re trying to do.”

You can check out the announcement video featuring JJ Abrams and Henry Abrams as well as Olivier Coipel’s cover for the first issue below!

🕸️ The secret's out! This September, @jjabrams and Henry Abrams team up with artist @sara_pichelli for a #SpiderMan miniseries featuring a deadly new villain: https://t.co/kFXztvCosC #MarvelComics pic.twitter.com/m5Drg3rrq9 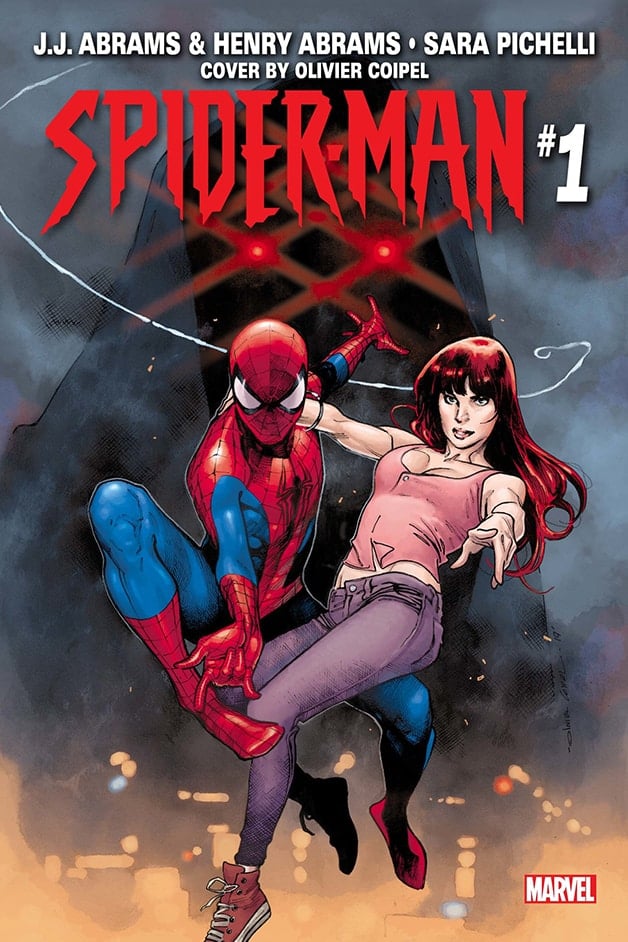 The new Spider-Man miniseries comic from J. J. Abrams, Henry Abrams, Sara Pichelli, and colorist Dave Stewart arrives in September 2019. In the meantime, Tom Holland’s version of the wall-crawler return to the big screen with the release of Spider-Man: Far From Home next month.

Disney released several new character posters for the remake of The Lion King.

Disney's remake The Lion King is next in the studios' line-up of live-action retellings of their animated classics and now several new character posters for the film have been unveiled. These new posters for The Lion King may offer the best look yet at the photo-realistic versions of Simba, Nala, Mufasa, Scar, Timon, Pumbaa, Sarabi, young Simba, young Nala, Sarabi, Rafiki, and Zazu.

Check out the Lion King poster for Simba below and click "next" to view the rest of the gallery!

What do you think of the new posters from Disney? Are you among those who are excited to see the beloved film retold in a realistic setting or do you agree with the others who are growing weary of Disney's live-action remakes? Share your thoughts in the comments section below!

Here is the official synopsis for The Lion King:

Directed by Jon Favreau from a script written by Jeff Nathanson, The Lion Kingstars Donald Glover as Simba, Beyoncé Knowles-Carter as Nala, James Earl Jones as Mufasa, Chiwetel Ejiofor as Scar, Seth Rogen as Pumbaa and Billy Eichner as Timon.