Captain America: Civil War wrapped a few months back and we know for sure Tom Holland/Spider-Man has a big role in it. So far, details have been scarce on our friendly neighborhood wall crawler. The info that we’ve already received is that, Peter has already been Spider-Man for a while before Civil War, he’ll be around the age of 15 and in High School.

The only thing we haven’t heard about so far is the costume design. Not a single set image was released and there were rumors about it being CGI. Late last night I received a hot tip that Marvel held a special 15 minute screening the other night for a theater staff and in the footage they showed Spider-Man’s new costume. THE FOLLOWING DESCRIPTION IS UNCONFIRMED: I’m hearing that the Spidey suit will have this infamous spider symbol on its back 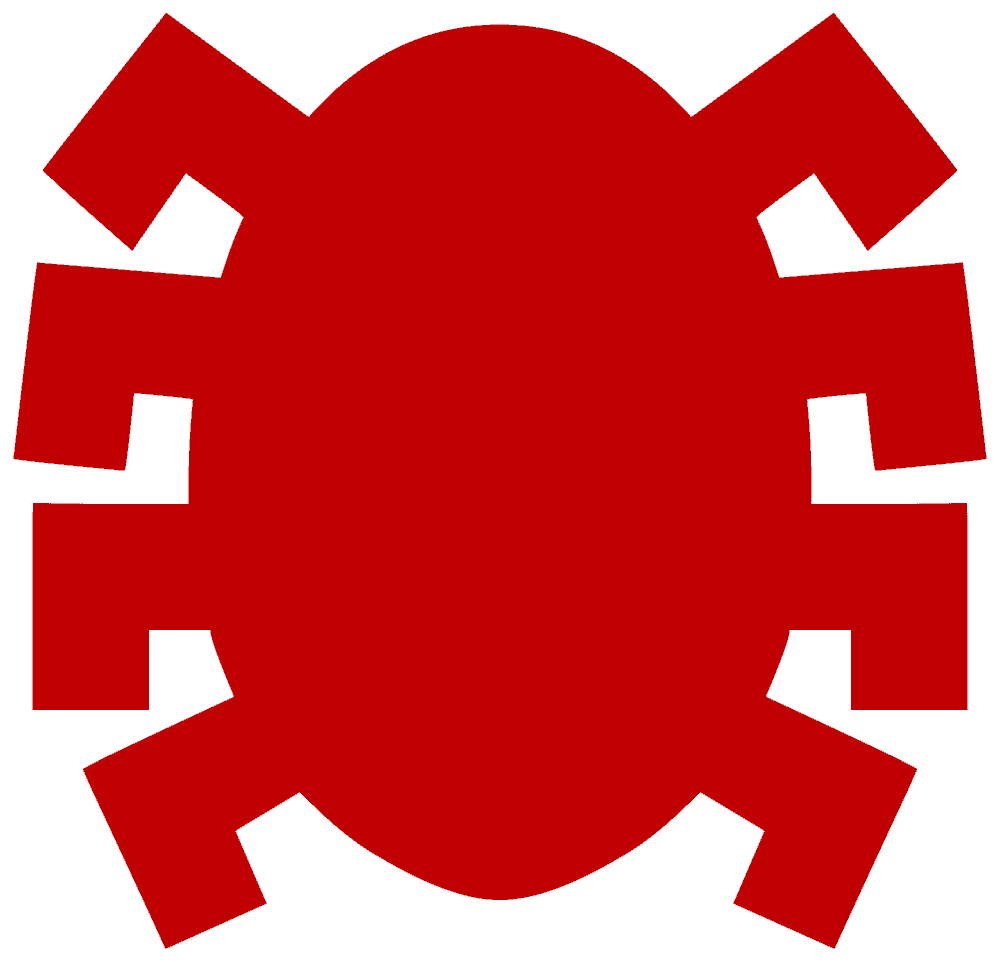 This symbol is mostly recognized from the Spider-Man 62 design and The Ultimate Spider-Man Animated Cartoon. If true, Marvel is doing what they do best; using the source material. 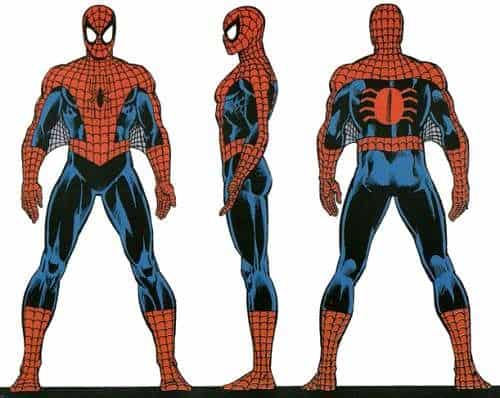 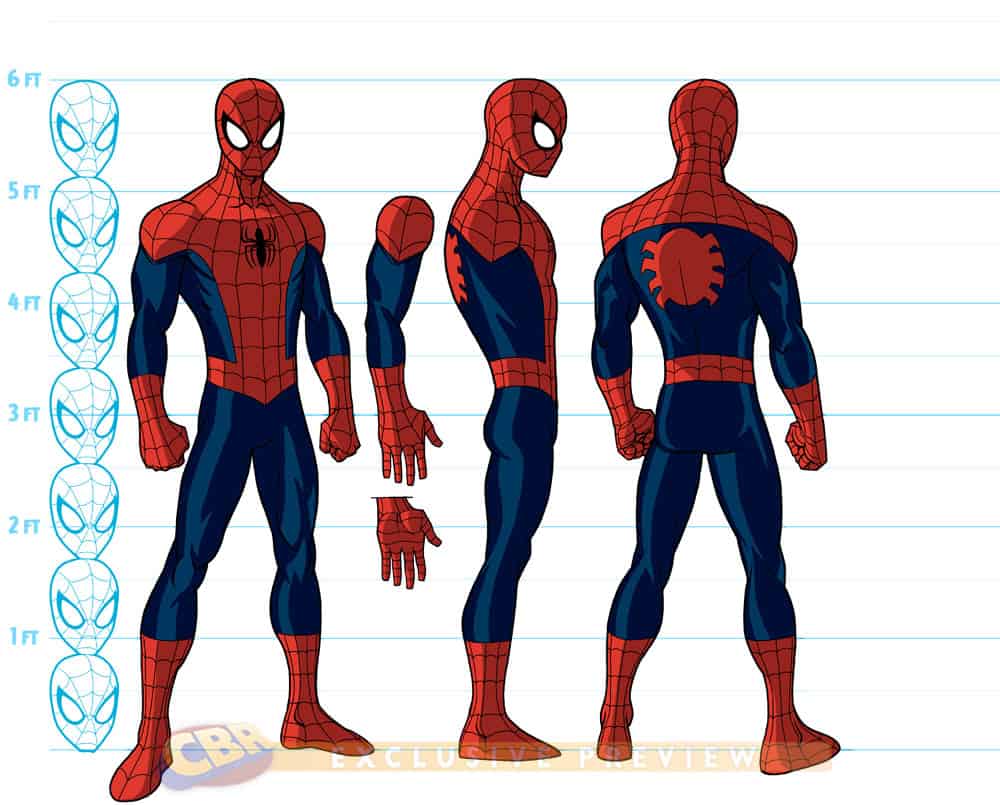 I like the idea of taking Spider-Man’s design back to its roots. I love the original Spidey 1966 costume and I’m hoping they add a little webbing underneath the arms. This design could be a good start to make Spidey a household name and to make fans happy again. Marvel has only had Spidey back for 9 months to date and they’re already showing that they’re taking better care of Spidey than Sony ever could.

What do you guys think of Spider-Man possibly wearing this symbol on his back? Sound off in the comments section!

You can catch a first glimpse of Spidey in costume when Captain America: Civil War hits theaters May 6th, 2016.