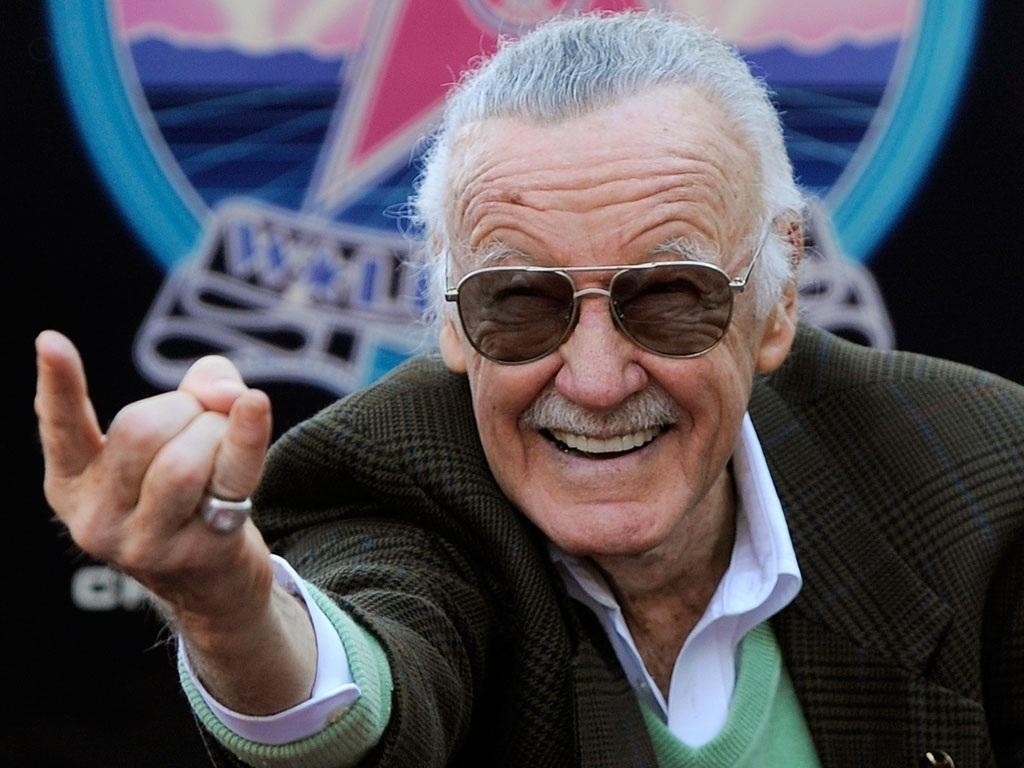 It’s no small thing to have Stan Lee express disappointment over one of his own characters. He’s typically enthusiastic about every Marvel movie. Even the worst of them.

During Fan Expo Canada, the former Marvel president and comic-book writer was asked which Marvel film adaptation he “took most issue with” by CBR. But according to Stan Lee, he’s fine with all of them.

“I believe they captured the spirit and the intent of all of the characters, and I’m delighted with how they all turned out. None of them have disappointed me. In fact, I think all of these movies have come out better than everybody ever thought they would…Even the early ones were good. Maybe I’m just my own biggest fan…”

That said, Lee did call out a portrayal that rubbed him the wrong way. And it might surprise you.

“I was a little disappointed in the very first ‘Fantastic Four,’ because I didn’t care for how Doctor Doom was portrayed. But other than that, I thought the movie was great. And the actors were terrific.”

OK, it’s not surprising in the slightest that Stan Lee had an issue with any Doctor Doom we’ve seen on the big screen. The movies have consistently misunderstood the character in failed attempts to modernize him. But what’s strange is that Lee seems to consider Julian McMahon’s Doctor Doom worse than Toby Kebbell’s version of the character last summer, by implication.

Is it possible Stan Lee sees something in the 2015 reboot that hardly anyone else did? Well, no. Personally, I suspect he doesn’t want to include one of the few Marvel movies (this one made by Fox) that doesn’t cameo him. In fact, he said as much a year ago during an interview with Larry King.

“Well, it was probably because I didn’t have a cameo in it, and they didn’t discuss the story with me.”

That initial comment could be reasonably perceived as a joke or slight jab, but it’s the second thought that seems more like a serious dissatisfaction he had with Fox at the time. Despite how Fox’s Deadpool, which he did do a cameo for, turned out earlier this year.

Either way, the more positive news is that Stan Lee is a true believer of where the Marvel movies are headed. Even if they still haven’t found a way to crack one of the comics’ best villains.