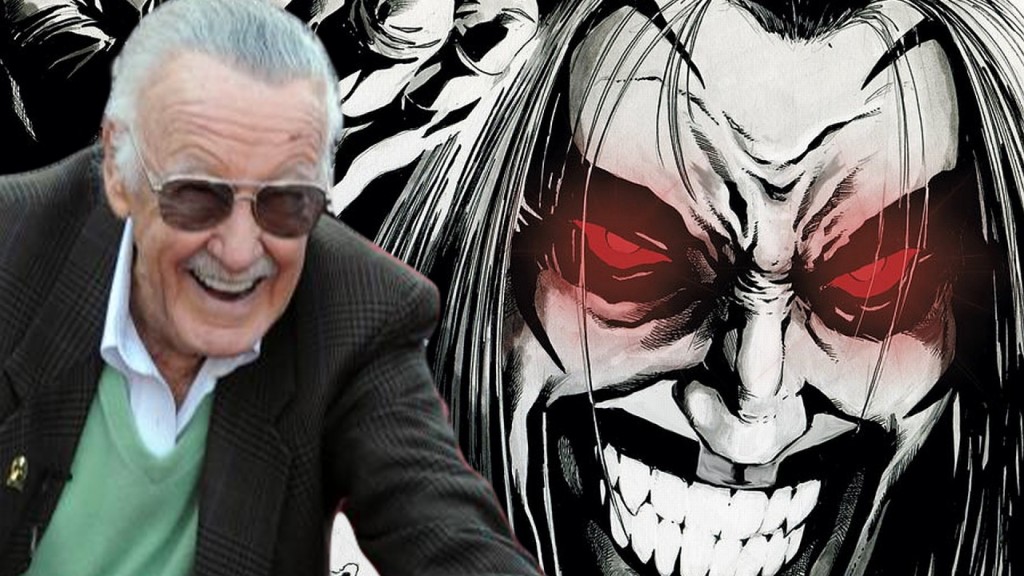 During Stan Lee’s final appearance at this summer’s Fan Expo Canada, Lee surprisingly sang praises about one of his competitors characters, Lobo. The Marvel legend had no part at all in the creation of Lobo, but apparently loves the vile essence of the character. Lobo is DC’s ‘mature’ mercenary that was first created by Roger Slifer and Keith Griffen back in 1983. He started as a villain, but eventually gained an ‘anti-hero’ status.

Check out what Stan Lee had to say about Lobo during the Fan Expo Q&A panel:

“Did you ever see Lobo? I thought he was a character that should be a Marvel character, ’cause he was the worst human being on Earth, and he was so evil and vile and strong and ugly, and I loved him!”

He’s right about one thing – Lobo is vile. Although Lobo isn’t exactly a human being (he is an alien from the planet Czarnia), he is all of those other words Lee used to describe him. Lee added:

“I loved him! But he belonged to DC. But they never knew what to do with him.”

Of course Lee is going to be critical against the competition, but to be fair DC has done pretty well with the character. It took some time, but Lobo eventually caught on.

At the end of the same Q&A panel, Lee took one last jab at DC. When a fan asked what DC could do to make a film that would be a critical success, Lee replied:

Lee is certainly one cheeky old man. He knows the competition is all in good fun, and as long as Stan Lee is around, the rivalry will continue to exist.

Would you have liked to see Lobo as a Marvel character? Let us know below in the comments.