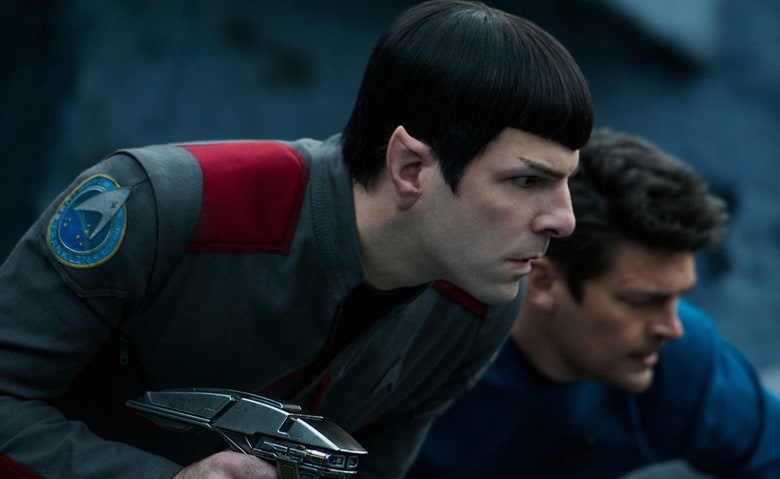 If you are waiting for the home release of Star Trek Beyond, then your in luck. The crew of the Enterprise will soon be beaming to your TV’s. The latest film in from the rebooted series was directed by Justin Lin (Fast & Furious) and received critical as well as commercial success. We will able to see Kirk and company on BluRay/DVD,  November 1st. This of course following the digital release on October 4th of this year. We also have a look at a new deleted scene thanks to the exclusive from USA Today. 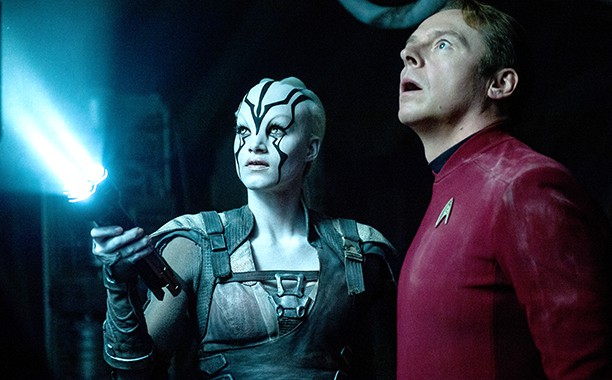 Star Trek Beyond was one of the biggest players in this summer box office boasting a take of $333 million worldwide. With another sequel already being fast tracked with Chris Hemsworth reprising his role as Kirks father.  The clip features a tired Kirk (Chris Pine) happy to be off the Enterprise for a bit. He asks Scotty (Simon Pegg) if he would like to have a drink while they’re docked at the massive space station but he already has plans. Not wanting to intrude Kink declines his offer to tag along then turns and gets sneezed on by Keenser (Deep Roy). He just shrugs and walks on. We see the less fun side of traveling the cosmos, and that’s interesting.

Check out the clip below.

You’ll be able to see more deleted scenes along with a tribute to the late, great, Leonard Nemoy, who unfortunately passed before filming. As well as Anton Yelchin who played Chekov, who sadly died a tragic accident after filming was complete.

Are you ready to go Beyond? The wait is almost over!