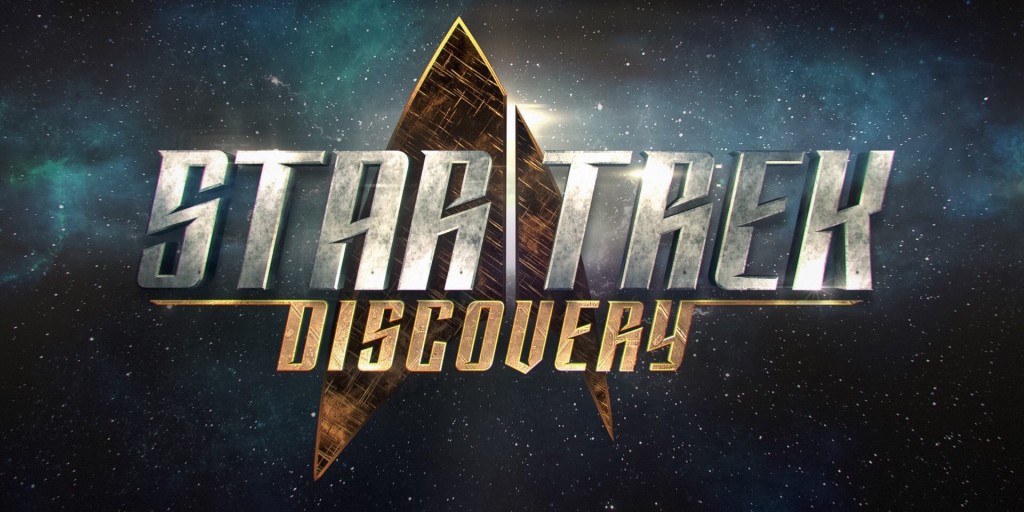 CBS and Bryan Fuller are currently underway casting the lead for their new Star Trek show, Discovery, and it has today been confirmed that the lead will be female. Fuller, the show’s showrunner and executive producer, is expected to discuss the role later at the TCA’s.

It is more than probable that the lead will also be a woman of colour, judging from comments Fuller made in a Q&A at SDCC. Fuller spoke about Mae Jamison (the first African-American female astronaut) and Nichelle Nichols (the only African American and female in Star Trek‘s first iteration) being inspirations for his new show, saying he thinks ‘Star Trek is a show of firsts’.

Star Trek has had a Captain of colour before, with Avery Brooks’ Benjamin Sisko in Deep Space Nine, and it has also had a woman with Kate Mulgrew’s Kathryn Janeway in Voyager, but this would be the first time a woman of colour has been a lead in a Star Trek series. Interestingly, the lead of Discovery will not necessarily be a Captain.

Star Trek: Discovery is due to begin shooting in 2 months, with the season premier set to be directed by David Semel. The series is due to debut next January with the first episode being broadcast on the CBS network with subsequent episodes streaming on CBS All Access. Viewers outside the US will be able to watch the show on Netflix.