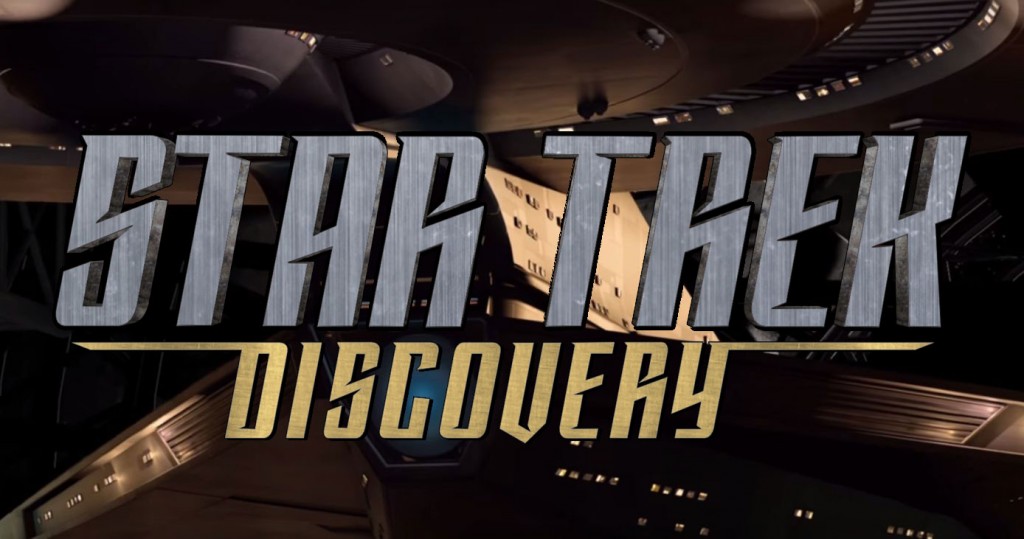 If there’s one thing Star Trek can do as well as its movies, if not better, it is their TV shows. A new series, Star Trek Discovery, is well in the works, and new details have surfaced straight from the showrunner and executive producer, Bryan Fuller. Fuller is best known for his work on Hannibal and Pushing Daisies. Most of the details will remain under wraps until we get closer to its 2017 release, but for now Fuller let us in on some tiny nuggets of information.

According to Ain’t It Cool News, during a recent radio interview, Fuller gave fans their first “hint” as the identity of the main character. Along with the already known facts that she is female, a human, and a non-captain Starfleet officer, Fuller reveals that she will be known as “Number One”. He also revealed that although the first season will come in at 13 episodes, subsequent seasons will most likely remain under ten, not unlike its HBO cousin, Game of Thrones.

The last major tidbit of information to take away from the interview was a rough idea of when to expect casting announcements. According to Fuller we can expect to see them sooner rather than later.

“We’ll probably have some [casting] announcements in October. We’ve met with fantastic actors and of course there are people I’ve worked with before that I’d love to see on Star Trek. We’re trying to figure out everybody’s schedules.”

Get ready Star Trek fans, we should be getting casting announcements in less than 60 days. Are you excited? Make sure to let us know your thoughts down in the comments. Make sure to check the source below for all the information (there is more, this is just a summary of the most noteworthy).