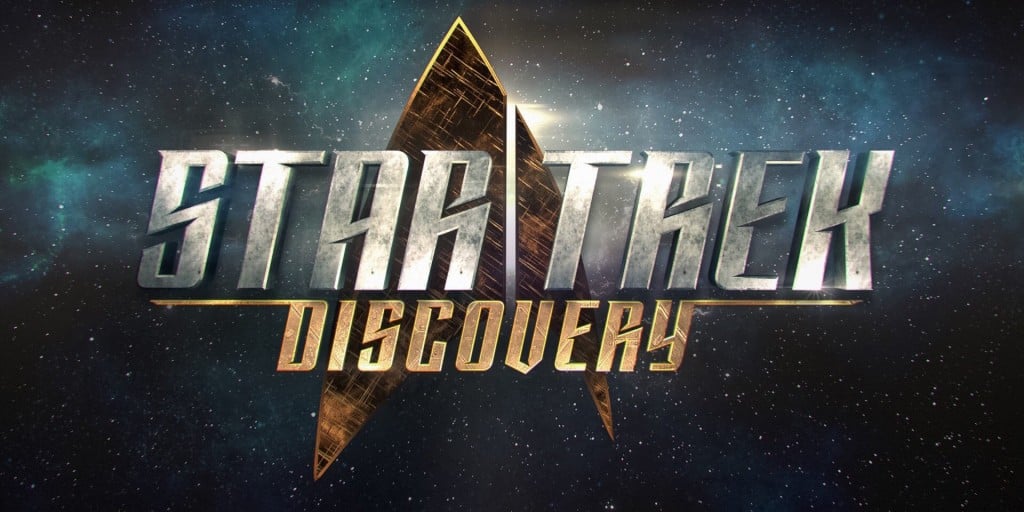 If you, like myself, couldn’t wait for the premier of Star Trek: Discovery then I have some potentially bad news. The series’ original premier date of January 2017 has now been pushed back to May 2017, with CBS giving a couple of reasons for the delay.

The spinoff of The Goodwife has a new premier for February 2017, also on CBS All Access (the same service Discovery is due to debut on). However, according to CBS execs, the main reason for the delay is so as to give the production team more time to get the series as ready as possible, particularly regarding special effects (so if you were disappointed by the Comic-Con footage, don’t you worry). Here’s what executive producers Bryan Fuller and Alex Kurtzman had to say on the matter:

“Bringing Star Trek back to television carries a responsibility and mission: to connect fans and newcomers alike to the series that has fed our imaginations since childhood. We aim to dream big and deliver, and that means making sure the demands of physical and post-production for a show that takes place entirely in space, and the need to meet an air date, don’t result in compromised quality. Before heading into production, we evaluated these realities with our partners at CBS and they agreed: Star Trek deserves the very best, and these extra few months will help us achieve a vision we can all be proud of.”

The creatives behind the series weren’t the only ones to discuss the delay, with CBS TV Studios President David Stapf having this to say:

“The series template and episodic scripts that Alex and Bryan have delivered are incredibly vivid and compelling. They are building a new, very ambitious Star Trek world for television, and everyone involved supports their vision for the best timing to bring to life what we all love on the page.”

While you may be initially disappointed to learn that you have to wait an extra 5 months to return to the Star Trek universe (particularly if you’re not a fan of J.J’s ‘Kelvin-verse’), you should remember that this is being done so as to deliver a better quality series, and I for one am willing to wait so as to get the best Trek Fuller and his team can deliver.

Star Trek: Discovery will (now) premier its first episode on CBS in May 2017, with all subsequent episodes streaming on CBS All Access.