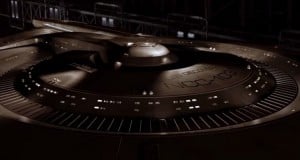 While the CBS All Access show Star Trek: Discovery is not set to premiere until January 2017, we may soon learn who commands the new starship. Although no casting has been confirmed so far executive producers Bryan Fuller and Heather Kadin are pointing towards a black female captain leading the Discovery. During a Comic-Con panel, the two stated that the show will continue many of Gene Roddenberry’s progressive ideas. They are aiming for a diverse cast, especially when it comes to women.

Kadin had the following to say:

“I take it really seriously. Fortunately, so does Bryan. Yes, I think as a female you’ll see, when you start to hear more about the series, that’s a big part of it.”

Of the five Star Trek television shows, only one had a female captain, Star Trek Voyager with Captain Kathryn Janeway. It looks like the upcoming series may be another one where a female gets to sit in the big chair. Fuller discussed the potential new captain and even referenced astronaut Mae Jemison (the first black woman in space) not only as inspiration but someone who he’s spoken with when discussing the new show.

“I think that Star Trek is a show of firsts. And in researching the characters for this new iteration of Star Trek I’ve been talking to Mae Jemison, who’s the first black woman in space, and who saw Star Trek in the ‘60s and who saw Nichelle Nichols on the bridge of a ship and said ‘I see myself in space.’

So there’s something wonderful about the legacy that Nichelle Nichols represents as giving a gift to people who weren’t previously able to see themselves in the future. We are going to be continuing that tradition of progressive casting and progressive character work to be an inclusive world.” 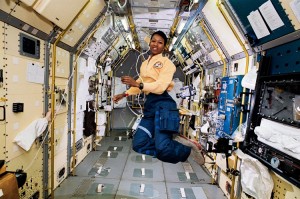 The first African-American woman in space is similar to Captain Picard as she is a physician, dancer, and an engineer in addition to being an astronaut. Jemison founded her own company the Jemison Group the dedicated to the development of science and technology for daily life and founded the Dorothy Jemison Foundation for Excellence helping educate students aged 12-16 in science with the goal of solving current global problems.

She’s also appeared on Star Trek: The Next Generation. 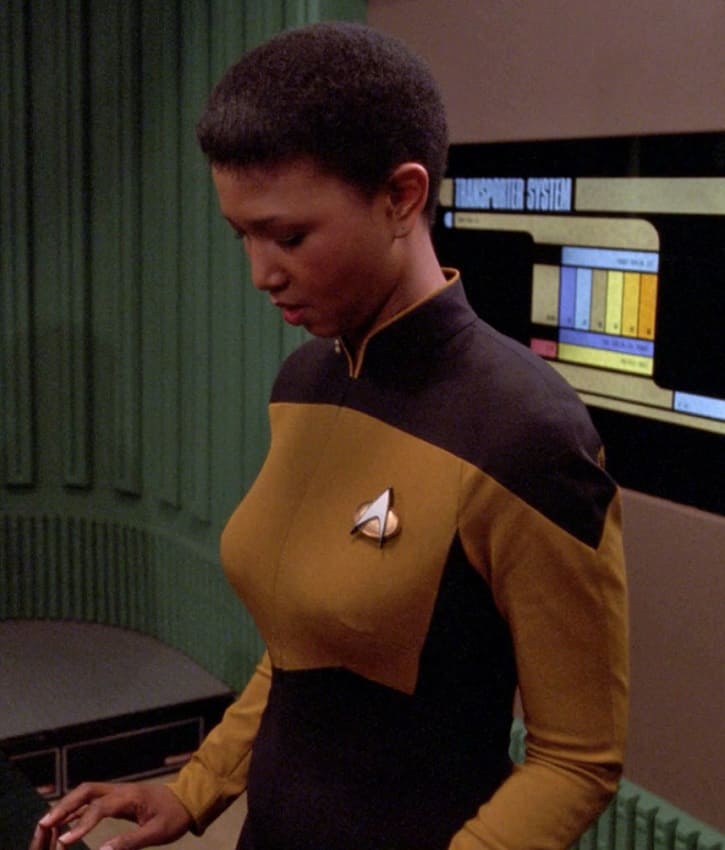