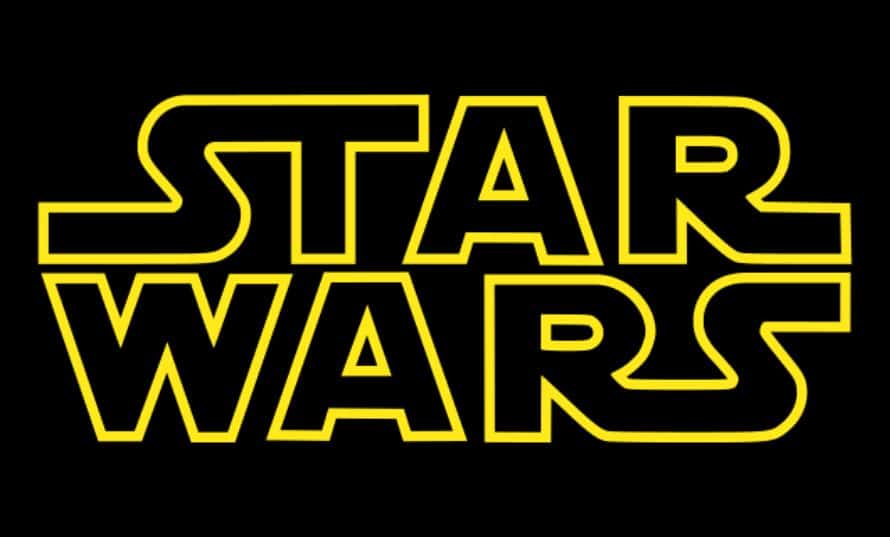 New details regarding the stories featured in the upcoming Star Wars: Canto Bight book have been officially revealed.

The Star Wars Show gave us our first look at the book’s cover along with the reveal that the novel would feature four novella-length stories set in the luxurious city of Canto Bight on the planet Cantonica – which First Order defector Finn and Resistance mechanic Rose Tico will go to as part of a secret mission in the upcoming eighth chapter of the Skywalker Saga, Star Wars: The Last Jedi.

Along with the titles of the four stories, we now have plot details on the stories from Saladin Ahmed, Rae Carson, Mira Grant, and John Jackson Miller.

Ahmed’s Rules of the Game is an explosive alien buddy comedy that follows two interplanetary contract criminals whose paths cross in the opulent casino city and must rely on each other to survive as they go up against gangsters and corrupt cops.

Carson’s Hear Nothing, See Nothing, Say Nothing features a successful masseuse, Lexo Sooger, who has to call on a secret ability he hasn’t used in a long time to rescue his daughter when she’s kidnapped by a vile gangster, Big Sturg Ganna, after Lexo refuses to work for him.

Grant’s The Wine in Dreams teases alternate dimensions in the Star Wars universe as it follows a liquor trader who is out to purchase a bottle of wine that may or may not be from another dimension.

Miller’s The Ride follows Kaljach Sonmi during a wild game of pazaak when he goes up against The Lucky Three, a notorious trio and terrors of the casino.

Star Wars: The Last Jedi hits theaters December 15, 2017. Stay tuned to Heroic Hollywood for the latest news on the future of the Star Wars franchise as we learn it.