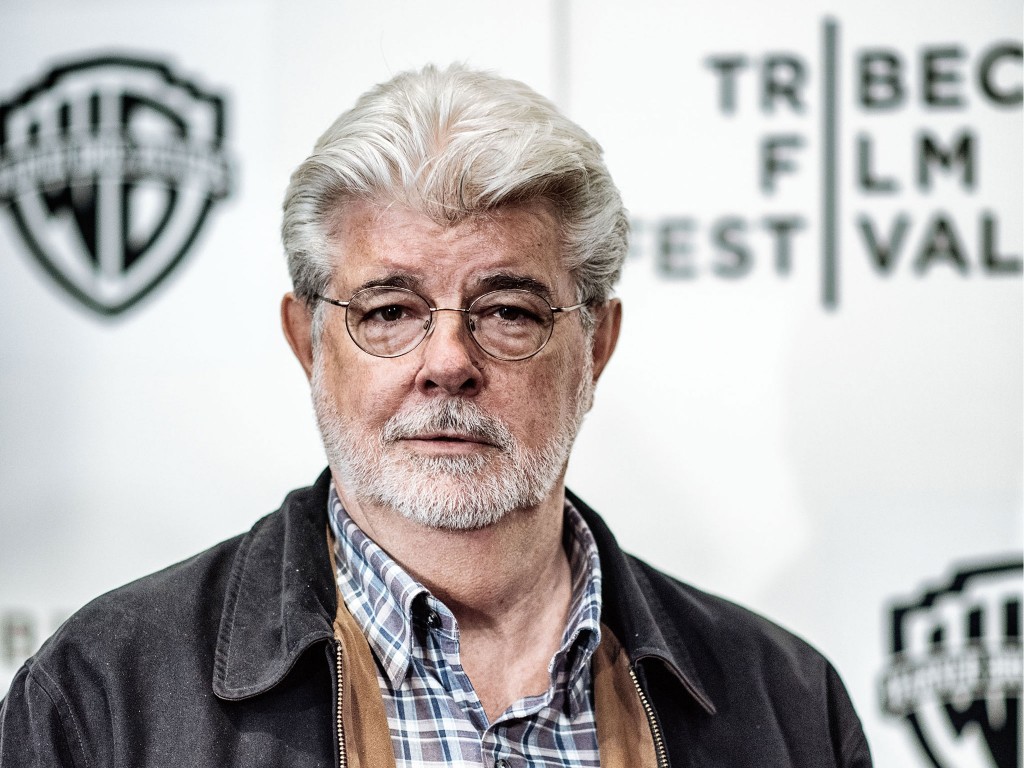 It’s no secret that George Lucas had plans to make a sequel for “Star Wars: Episode VI – Return of the Jedi.” But what would that movie look like? What would happen?

In a new video from YouTube user Mr Sunday Movies, the speculated ideas from Lucas’ eventually scrapped movies are rounded up and discussed.

Lucas has always been openly against the idea of Star Wars going in a retro direction, like what we saw in J.J. Abrams’ “Star Wars: Episode VII – The Force Awakens,” so a lot his ideas included the introductions of several young characters akin to the ones we see in “Star Wars: Episode I – The Phantom Menace.”

The retread of familiar themes and plot points in “The Force Awakens” was definitely a problem for some, but the new direction was a generally welcomed change in the franchise.

Would George Lucas’ take on “Star Wars: Episode VII” have been a better film for the franchise? Watch Mr Sunday Movies’ video and let us know what you think in the comments below!

The next chapter in the Star Wars franchise, “Star Wars: Episode VIII,” directed by Rian Johnson, is out next December. “Rogue One: A Star Wars Story,” directed by Gareth Edwards, is out this Dec. 16.