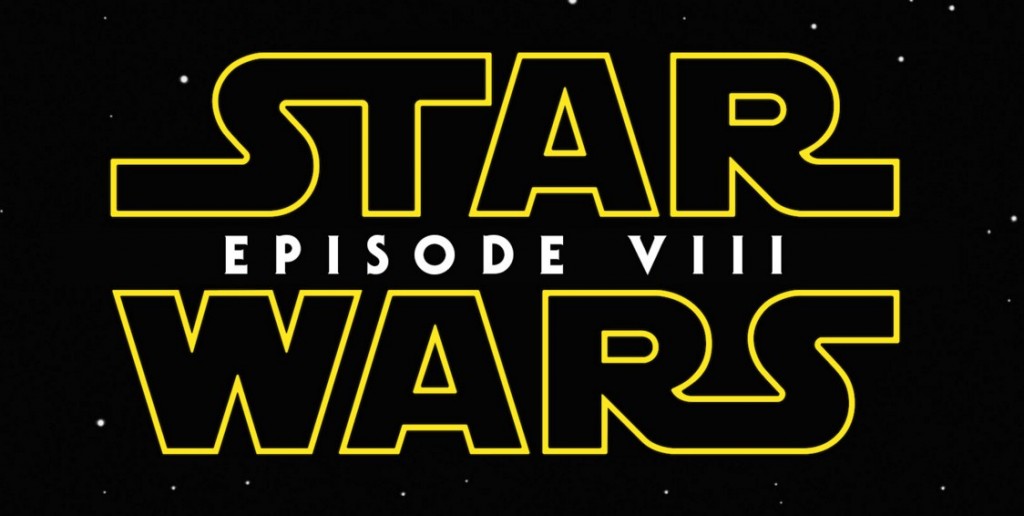 This weekend will be Star Wars Celebration in London where Rian Johnson and co have been filming a lot of the new movie. Fans will be expecting a lot of big information to revealed over the weekend from the name of Episode VIII to Rogue One footage or even the news of another spin off movie that we know will be released in 2019 between Episode VIII and Episode IX.  One thing fans will now know is despite any pick ups or reshoots that may happen in the coming months, Star Wars: Episode VIII has wrapped production. Both Mark Hamill and Daisy Ridley who play Luke Skywalker and Rey respectively have completed shooting their finals scenes for the next movie in the Star Wars saga and have turned to Instagram to show two very different but equally fun images for Star Wars fans.

Check out the images below from both Daisy Ridley and Mark Hamill’s Instagram.