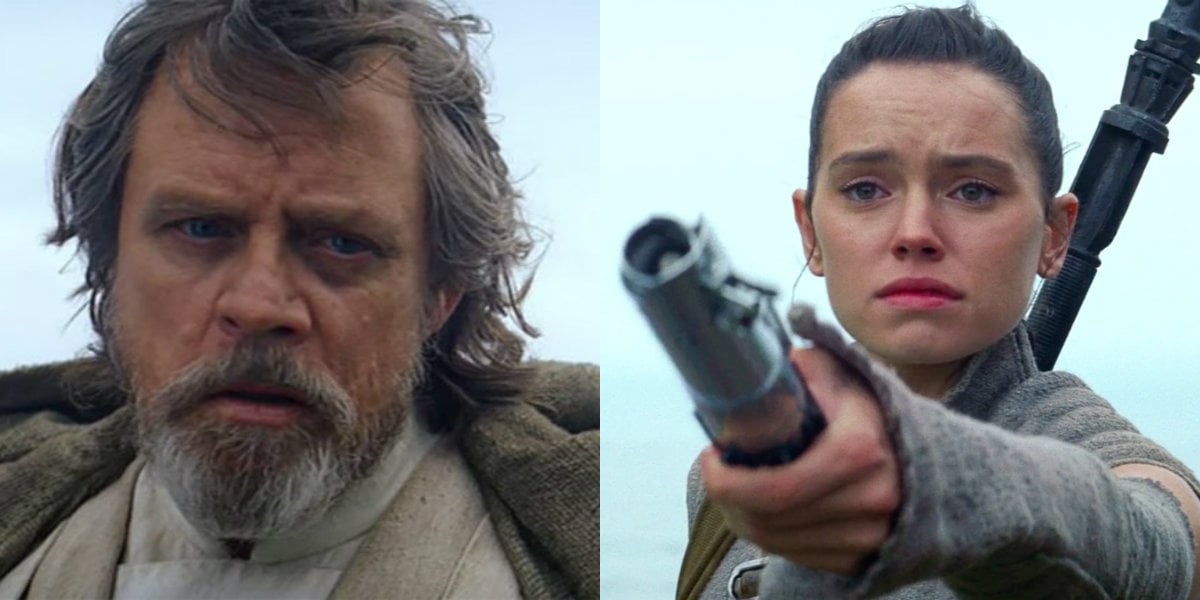 The international title translations for Star Wars: The Last Jedi were unveiled today, suggesting that the use of Jedi in the title is indeed plural and not singular, seemingly bringing an end to the burning speculation which has been plaguing fans since Lucasfilm officially announced the title last month.

What do you guys think? Is this all the confirmation you need to be sure The Last Jedi refers to both Luke and Rey? Whether or not the use is singular or plural, the only thing we know for sure is that the question will not truly be answered until the film arrives this upcoming holiday season.

You can check out our thoughts on who The Last Jedi could be here.

An official synopsis has yet to be released but it is known the film will pick up exactly where Episode VII left off with Rey (Daisy Ridley) confronting Luke (Mark Hamil) on Ahch-To with her plea-turned-demand for him to return to the galaxy with her in an effort to restore balance to the force.