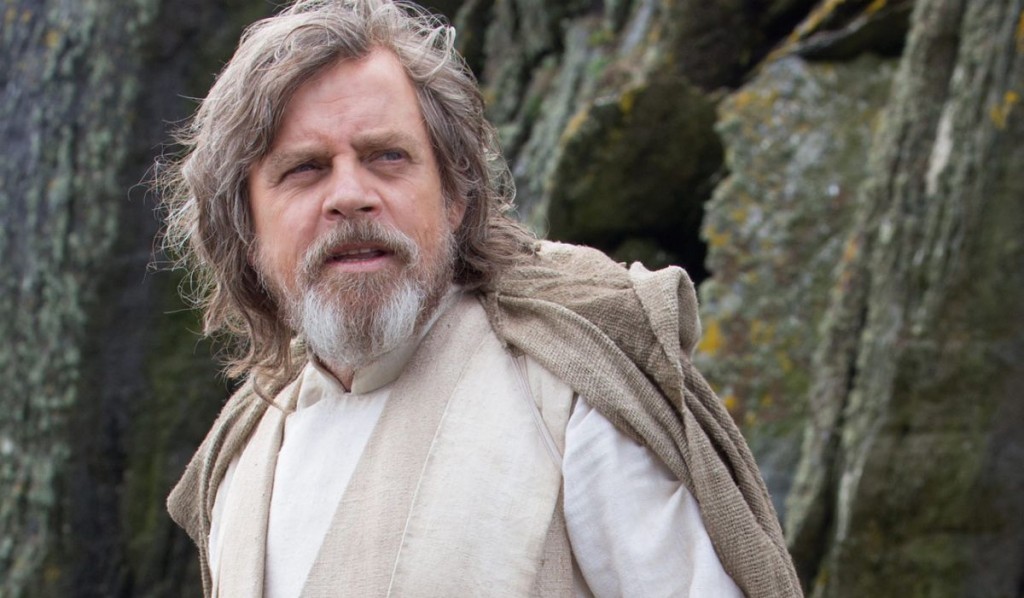 The next chapter in the Skywalker Saga, Star Wars: The Last Jedi may be headed for a round of reshoots next month. Universal Extras Casting and the extras casting director for The Last Jedi are now casting for extras and walk-on roles for a major feature film in both Scotland and Ireland next month (via Omega Underground).

Whether or not this major feature film is indeed The Last Jedi remains a mystery. It’s also worth noting that the Telegraph has reported the production for Avengers: Infinity War will also take place in Scotland during the same time but the mention of Ireland in the Universal Extras Casting call has us thinking it’s more likely to be The Last Jedi. In addition to returning to Skellig Michael Island off the coast of Ireland — which serves as the island where Rey found Luke on Ahch-To — The Last Jedi was also shot on location in Cork, Kerry, Clare and Donegal.

Principal photography on the film wrapped last summer but as we all know, reshoots are built into the budget and schedule for many major productions from the start. While the last Star Wars film, Rogue One: A Star Wars Story went through extensive reshoots, we now know they were in an effort to rework character introductions as well as the third act. The reshoots for The Last Jedi are likely either designed to improve scenes based on the rough cut of the film that is in order or it’s possible they could be adding in an exit for General Leia after the untimely death of Carrie Fisher this past December.

Fisher had completed her scenes for Episode VIII before she passed away, however, insiders close to the production said that at least two major scenes from the upcoming films (Episode VIII and Episode IX) will be affected. She also reportedly has a larger role in The Last Jedi than she did previously in The Force Awakens.

Lucasfilm has already begun to plan out the options with Episode IX director Colin Trevorrow. Considering The Last Jedi isn’t due out until the end of this year, Lucasfilm has plenty of time to come up with a way to alter the storyline that not only serves the franchise best but also honors the memory of Miss Fisher if necessary.