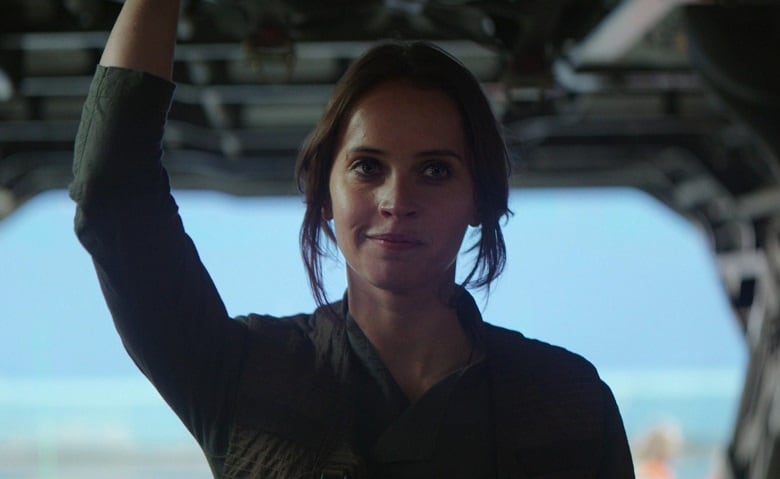 When audiences settle into their seats to see Rogue One: A Star Wars Story, they will have a few different options for their viewing experience. Rogue One will be converted into 3D, using the same conversion technology that was used on The Force Awakens.

Just like The Force Awakens, limited edition 3D glasses will be made available. Disney made the announcement in collaboration with Austrailian manufacture Look3D. 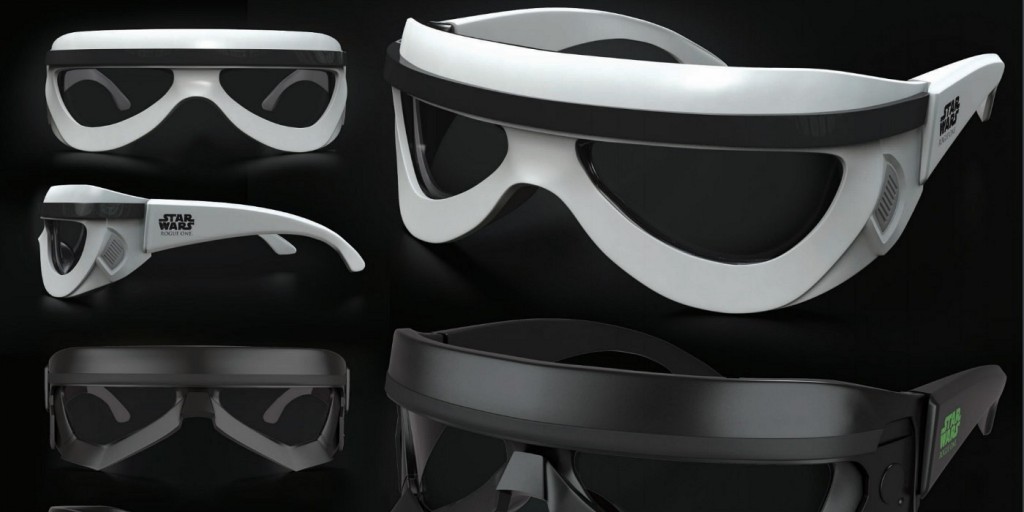 The glasses are Real D certified and will work in equipped theaters along with some TVs, laptops, and monitors. The color schemes match those of Deathtroopers or Stormtroopers that will be featured throughout Rogue One. The glasses are expected to retail at about $9 and $12.

Are you interested in these limited edition 3D glasses or will you be seeing Rogue One in 2D? Comment below and let’s talk all things Star Wars!