The CW and DC Universe released new posters for Stargirl, one of which features the Justice Society of America.

DC Universe’s Stargirl will center on the relationship between lead heroine Courtney Whitmore and former superhero Pat Dugan. However, the Justice Society of America will play a significant role in the series as well.

Now, DC Universe has released a brand new Stargirl poster that offers fans their latest glimpse at the Justice Society and the supervillain team known as the Injustice Society. Furthermore, The CW also released another poster, which exclusively focuses on Brec Bassinger as Courtney Whitmore. 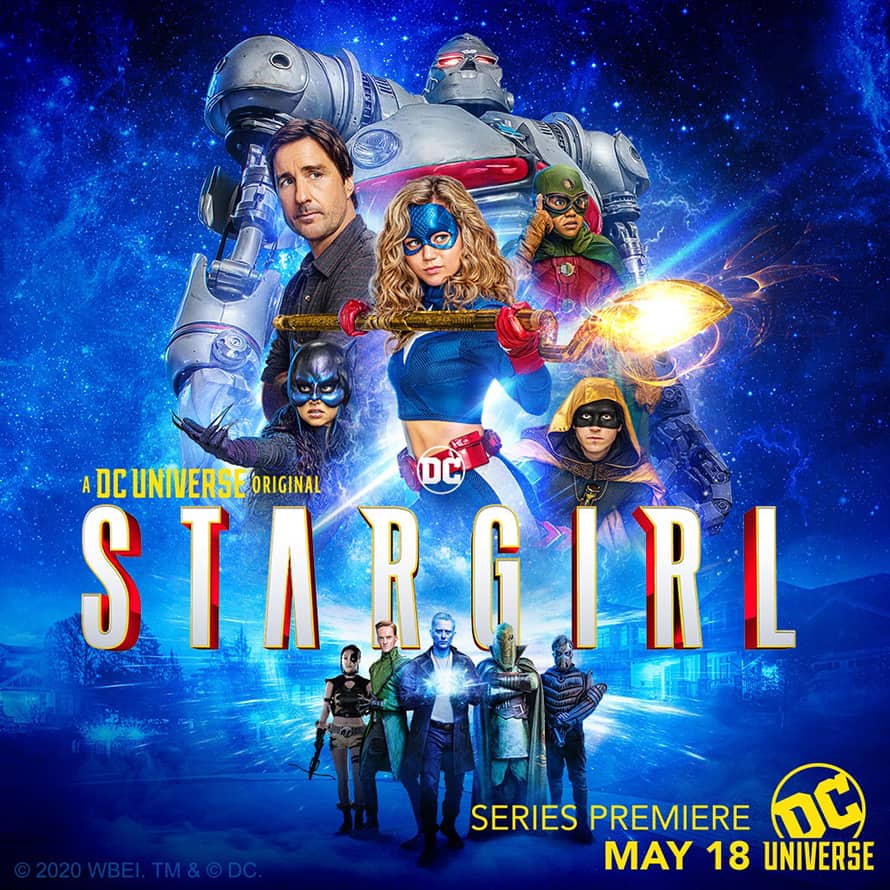 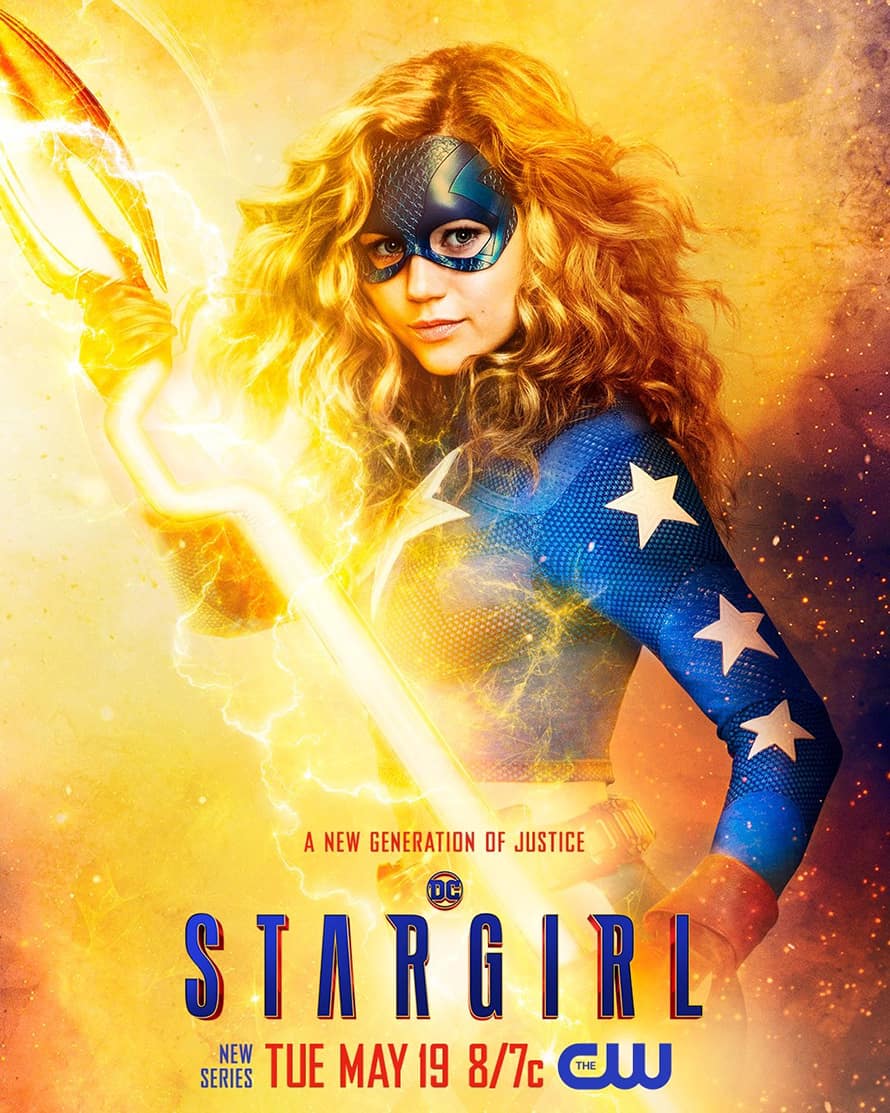 What do you think of the posters? Which one is your favorite? Are you excited to finally see the series when it debuts in May? Let us know in the comments section.

Here is the official synopsis for Stargirl:

Source: DC Universe and The CW