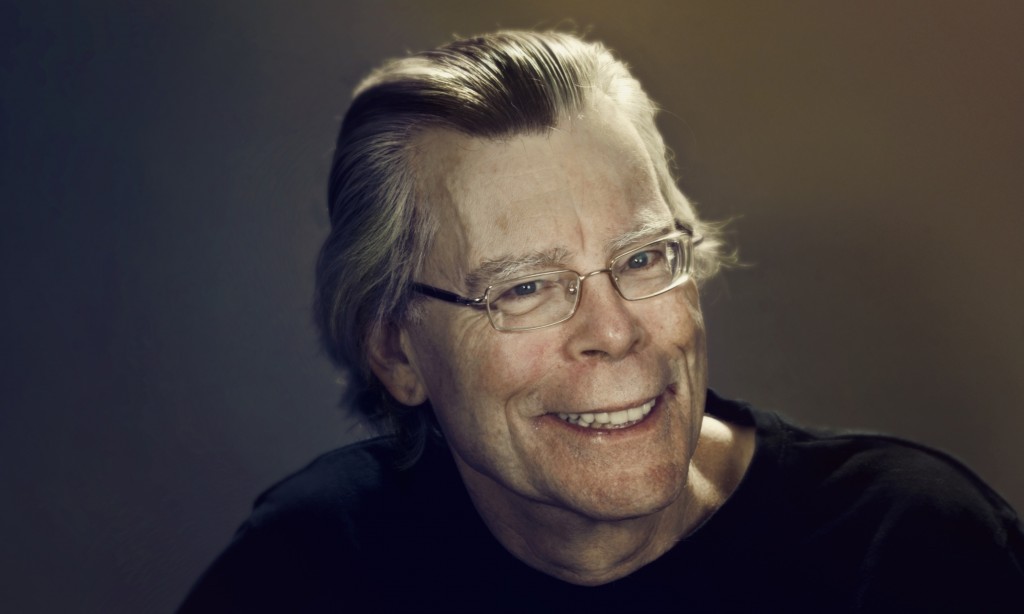 The character and psychology of Batman has been explored in endless books over the years. But there’s one particular short story about the dark knight you might have missed. And it’s by Stephen King.

In 2012, King wrote a short story titled “Batman and Robin Have an Altercation,” available in an issue of Harper’s Bazaar with other short stories. In it, a man and his Alzheimer’s-stricken father discuss old memories, one of them including a Halloween when they donned Batman and Robin costumes.

The story itself is less about the superhero antics of Batman himself and more about the effects of the character on its aging fans. Though he has Alzheimer’s, the father has a brief moment of lucidity that sheds profound light on how comic books will leave their legacy in the coming generations. It’s typical King, and I mean that in the best way possible.

And now you can hear the entire thing for free in audio form, narrated by Stephen Lang (Don’t Breathe, Avatar).