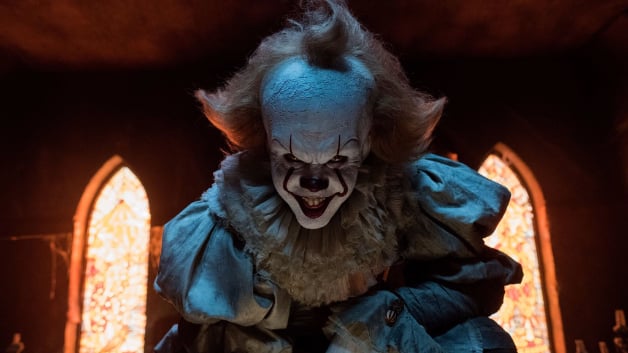 Andy Muschietti’s take on Stephen King’s beloved 1986 horror novel It continues its historic run at the box office with another massive milestone in the bag: the film is set to cross the $500 million mark on Thursday, Warner Bros. has officially announced.

It is already the highest-grossing horror pic of all time with a current domestic total of $270.4 million after less than three weeks in cinemas. The film had the biggest September opening to date with a colossal $123 million weekend, but that’s just one of the many records it has broken since its incredible debut earlier this month.

Warner Bros. president of worldwide marketing and distribution Sue Kroll had the following to say in a statement:

“Crossing $500 million is rarified air for any film, but for a horror film it is history-making, and we could not be prouder. The filmmakers and cast did more than make a box office hit; they created a communal, must-see moviegoing event that has reverberated around the globe and is still going strong. We congratulate Andy Muschietti, the extraordinary producing team, and everyone involved in ‘It’ on reaching this amazing milestone.”

Last week, New Line Cinema and Warner Bros. confirmed that a sequel to It is in the works for release on September 6, 2019. Muschietti is expected to return for the second installment, which is set 27 years after the events of the first one.

What do you think? Be sure to sound off your thoughts on the news in the comment section below!